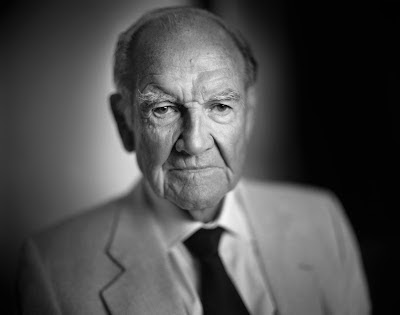 1972 was a pretty important year in my life. Seth was born and I started my Presidential political career, but not in that order (only in importance). I don’t remember exactly how it happened—no, I remember the Seth part – but not the sequence of events that led me to the McGovern campaign. I was teaching at Boston University in the College of Liberal Arts. I was, in fact, fulfilling my career goal. All I had ever thought about doing was teaching some communication art/skill in a University. But in those days there was no such thing Communication Arts. As a matter of fact, Boston University was just building its School of Public Communication. Anyway, I was teaching public speaking to jocks (some professional) and education aspirants. It was mildly interesting and somewhat fun since the jocks always got me tickets to sports events. 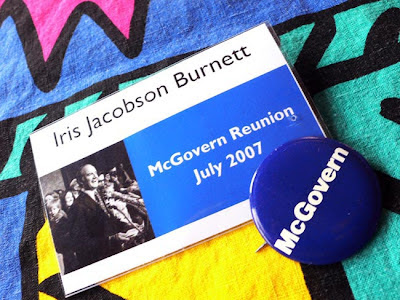 It was a chaotic time politically. The war and the draft was looming over all our male friends, civil disobedience was in full swing, the takeover of Administration offices in order to demonstrate for more attention to women and blacks was a common occurrence. Student protest organizations were growing in numbers, and everyone who felt even slightly alienated from government action or was morally outraged, wanted to have a voice. John Kerry, for example, had come home from Viet Nam disillusioned enough to return his war medals (supposedly), and run for office to help make a difference. It was a time when, if you were not actively involved in something you would have been embarrassed.

I don’t remember who first approached me to work for the anti-war junior Senator from South Dakota, but someone who realized that I had access to a student constituency invited me to a meeting at the Boston Headquarters. The dynamics were fascinating. People eating, screaming, frantic, laughing -- frustrated and determined. Most were younger than me (I was 25), like Pat Caddell the boy genius pollster. Age didn’t matter—dedication to making a difference was all that counted. The meeting was for Senior Staff, and although I might have been the oldest person in the HQ, I knew very little about campaigns, let alone Presidential campaigns. But I was curious about how a campaign works so I pretended not to be reluctant, and I went. It taught me the first lesson in politics – just pretend you know what you’re doing and people will think you do. I walked in and saw a filthy table with the remnants of what appeared to be donuts and pizza, but could have been any food substance- - or maybe animal—it didn’t matter. People who made decisions sat at the table, others scattered around. I sat at the table without understanding the nuance, and everyone assumed I belonged there. 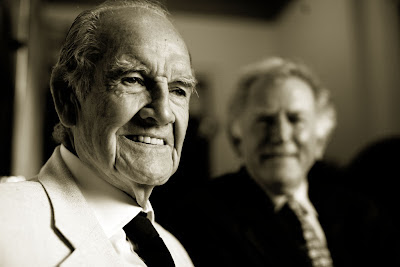 By the action of sitting at the table, I had a meteoric rise in the campaign. I went from being a simple Assistant Professor at BU to being a Senior Staffer at the McGovern campaign. This didn’t mean I was absented from doing all the menial tasks required to run a campaign (door to door canvassing, telephoning, leafleting, filing, collating) it just meant I got to meet the big shots (I was allowed to drive and advance the candidate) and was privy to developing campaign strategies—which I only sometimes understood. It was a heady place to be and I was proud and delighted to be a part of this history.

George McGovern is 85. We were so fortunate that he celebrated his birthday with a number of events in Washington. Many people, who still credit him as the person who most impacted on their professional lives, the people they have become, and of course, the country, gathered to wish him well. OK, so there was an abundance of old farts, but no one noticed because I believe, as we age with the people we knew as young people, our eyes age in a way that prevents us from seeing them as old. Does that make sense? Who cares, so many terrific people together after such a long separation – People who still call me Iris Jacobson. 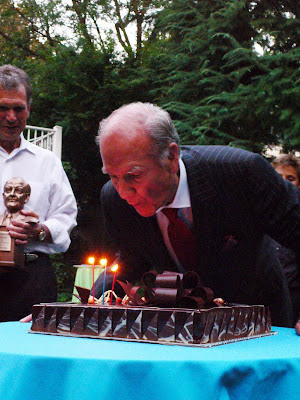 The weekend started with a reception on Capital Hill. The Speaker and numerous elected officials were in attendance. They spoke about the impact Senator McGovern had on their lives and on the nation. We set up a little portrait studio and David did pictures of old friends, VIP’s and groups like staffers on the McGovern Nutrition Committee. I noticed at some point, that the Senator was standing alone at the doorway and went immediately into advance mode and became his staffer, making sure he had a drink, moving him through the crowd, and keeping people from draping themselves over him for too long a time. And he responded by going into candidate mode and allowing me to do it.

It wouldn’t have been a McGovern celebration without some substance so on Saturday there was a panel discussion about world hunger—the issue closest to the Senators heart. I had forgotten that Billy Shore, who started “Share Our Strength” was a McGovern staffer early on in his career. The panel was followed by a luncheon where Rep. Jim McGovern (no relation except in their politics), David Broder, Sara Ehrman, Woodward and Bernstein, Gary Hart and Nancy Harrington, told stories and remembered the times. All applauded the courage the Senator had to tell the truth in speaking out against the war. Everyone talked how important the McGovern candidacy was for this country—it didn’t matter that we lost, what mattered was that it united a generation of social and political activists in many different fields. I mean, it mattered to me that we lost, although I will always take great pride in the fact that we won in Massachussets.

The Senator spoke briefly and eloquently about how important we all were to him—press and staff. He talked about his relationship with the media and how much he and Eleanor enjoyed traveling with them and how they loved the campaign. He said he could never understand how Nixon, as big as his victory was, could have been so hostile and angry with the press. He talked about what it was like to lose and how he felt the world had not ended—this was not the case with his staff. And he talked about how grateful he was to have had the opportunity to do what he did. As we say, there was not a dry eye in the house.

Last night we went to a reception at former Senator Tom Daschle’s. It was some of the same people but in addition, Senator Dole stopped by to give his birthday wishes. We couldn’t go to the brunch today but we saw everyone we wanted to see and talked about enough old times for at least another ten years. 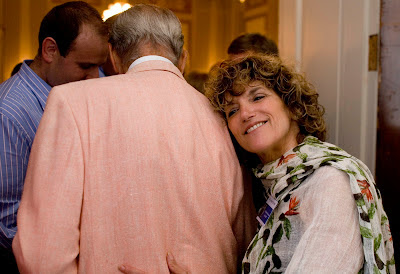 Friday night at the reception, corraling the Senator to the photo studio: after 35 years, once again Candidate and Advance Person

George McGovern was my first Presidential candidate. When I think about the era, the friends who are gone, and what has happened to the country, it makes me so very sad to think that there is no George McGovern to address the issues. Not only this horrible war, but the loss of civil liberties, the menace of poverty and hunger, the ongoing violation of laws and lack of truth from the government. Some people say Obama is the George McGovern of today. I hope so, but I think the only George McGovern there will ever be was the guy we celebrated over the weekend. Happy 85th Birthday Senator. We love you and we thank you for starting us on the right path. We’re just sayin...Iris
Posted by Iris&David at 5:09 PM

Iris, you're a very lucky person to have known and worked along side such great people!

David,it was I who said that blogging made my brain sore. The only blog I tend to go to is the other David's.(DAH). I find his writings about photography, and those of his students quite interesting. Which is not to say that your writings are not. Today I recalled that you had contacted me via the DAH blog and thus came the impulse to visit yours! I read of the Mcgovern re union with much interest and also with sadness..What happened? I grew up in Apartheid South Africa and this country seems to be heading in that direction..
I have been active in campaigns both here and in SA since I was thirteen.I must say that the coming Silly Season fills me with the kind of fear, loathing and dread I experienced during South African election campagns pre- 1994. Obama the next Mcgovern? I dont think so. I had occasion to be around him quite a bit as a photographer for our gubernatorial campaign (Massachusetts) last year and I think he is too junior as of now. Who knows? 2012 perhaps?
BTW: Your post- Katrina pics in NGeo. are wonderful

I sometimes wonder how things would've been in the McGovern WH..

Hi Tessa, and thanks for the drop by. It's a bit sad, I agree, to see how things have tumbled under pressure in this country. What are we to do. I wonder if we shall ever, ever look back with any fondness on this time.. the way folks do about WW2, the 30s, and the 50s. Or are we just too far gone? I hope not.. keep comin' by.. its never the same thing twice. Now I have to go nurse my sore brain!
David