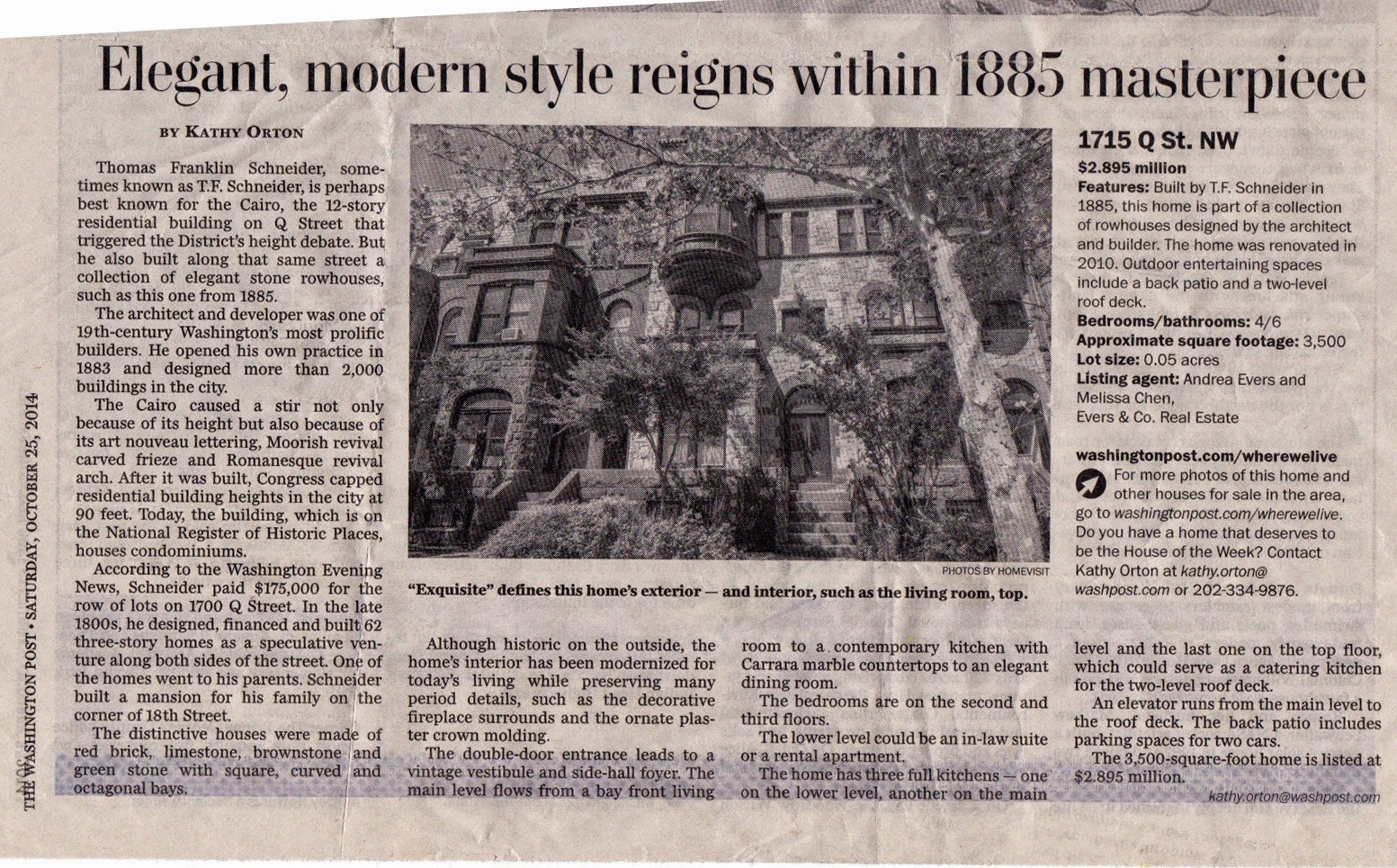 When I visit DC I always walk past the house to pay my respects.  It was a magical house at a magical  time in my life.   I am forever grateful for having friends like Jane and Harold,. And forever thankful that 1715 Q was a part of my history.  We’re just sayin’… Iris
Posted by Iris&David at 11:48 PM No comments: 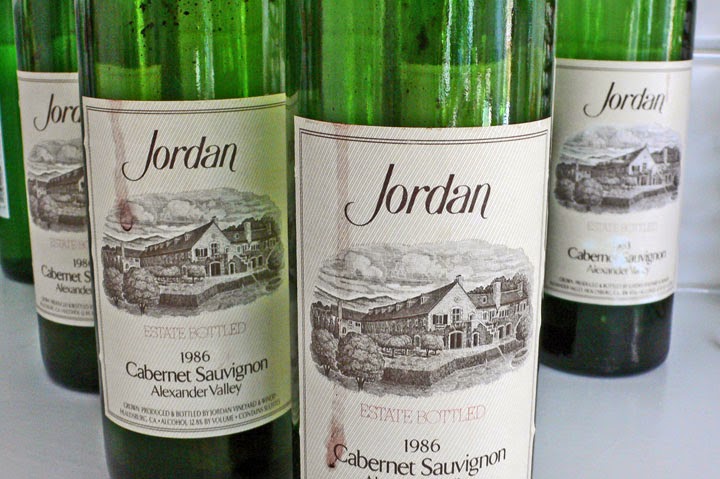