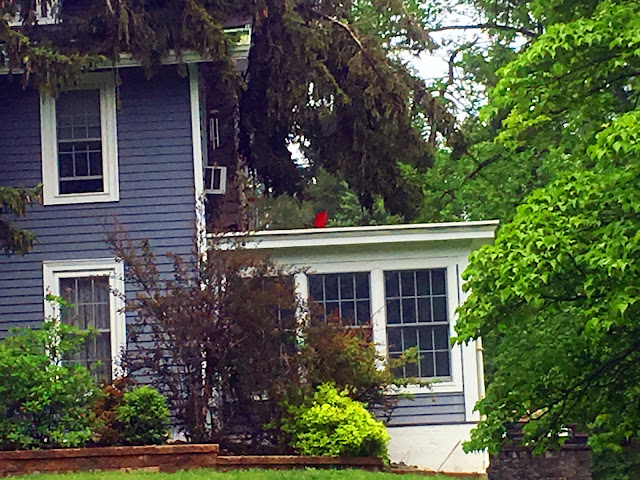 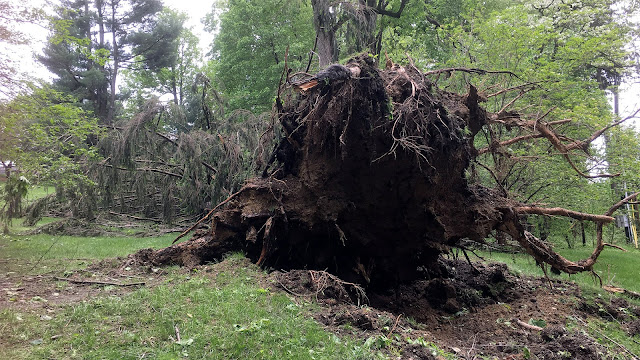 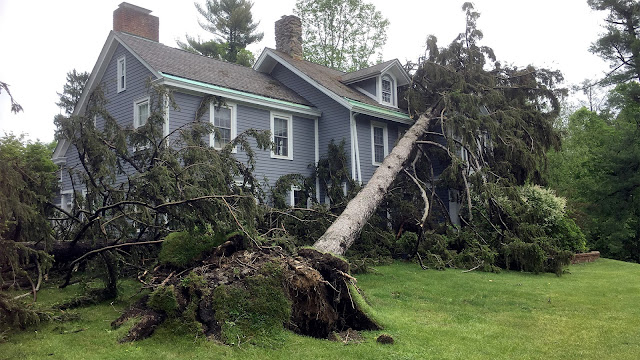 Posted by Iris&David at 3:27 PM No comments: