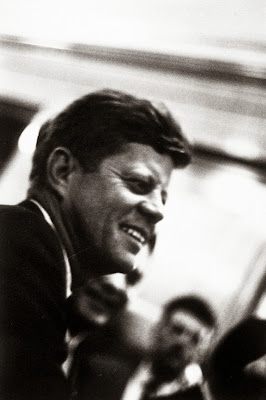 But his death was the end of a dream we all had about the great nation we could be.   After his death we were on our own to do what we thought was right, without much guidance,. But to do it with great hope and determination, and to make a better future for all of us and the families we were yet to have.  We’re just sayin’… Iris
Posted by Iris&David at 7:50 PM 1 comment: 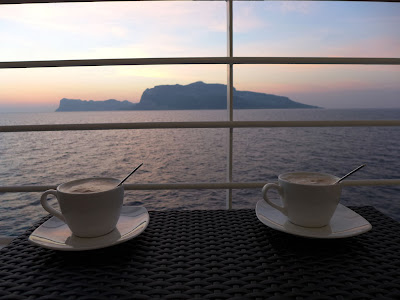 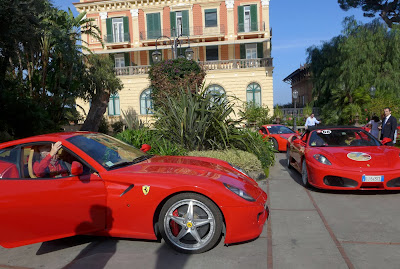 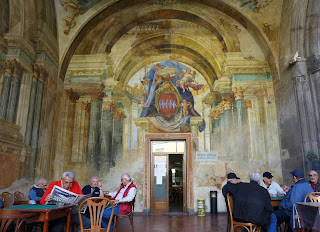 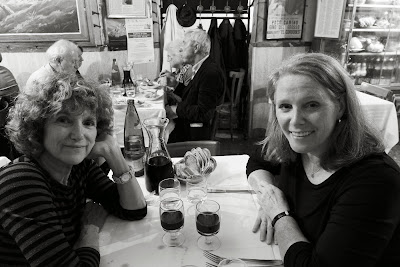 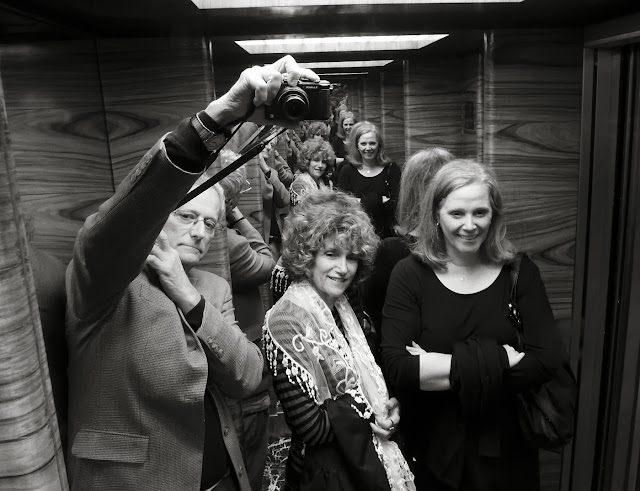 The problem with an extraordinary vacation that requires a time change, is the jet lag, as well as getting over the fun.  But we are safe home, and glad to be here.
This has been a busy month for your friends at We’re Just Sayin…
It began with three weddings in 10 days.  Two of those weddings were Gay marriages. The couples were married legally by a judge but for the celebration, friends performed the ceremony.  Jordan performed one of them. All the weddings were beautiful. And the wonder of them as that they were exactly what the bride and groom and groom wanted.
So I read, with horror, the NYTimes article about gay marriages. What was really horrifying was the fact that Rabbis will perform same sex weddings but they are reluctant to perform mixed religion ceremonies. So, having waited for years and years to have a religious wedding, if you are a mixed faith couple, you are simply sh*t out of luck.  It may be me, but I think there is something wrong with that picture. Sometimes religious rules are simply stupid.  We’re just sayin’…Iris
Posted by Iris&David at 10:11 AM 1 comment: