Lincoln, and the Business of Washington

Today we went to see a 1:00pm “Lincoln,” which we thought would be empty.  People go to church and out for brunch on  Sunday.  Who goes to a movie at 1pm?  Turns out, enough people that there was not an empty seat in the theater.  It was a terrific film and surprisingly time specific.  Not about Lincoln’s whole life, no tales of him saving a muddy pig on the way to the State house, but about the period of time when, through complicated political strategy and negotiations, he tried to end the Civil War and pass the 13th Amendment to the Constitution. We are introduced to Machiavellian operatives and the President’s willingness to reach out to those who disagree with his policies, in order to rid the nation of slavery.  It was an enlightening three hours. President Obama should see this movie and learn a lesson. 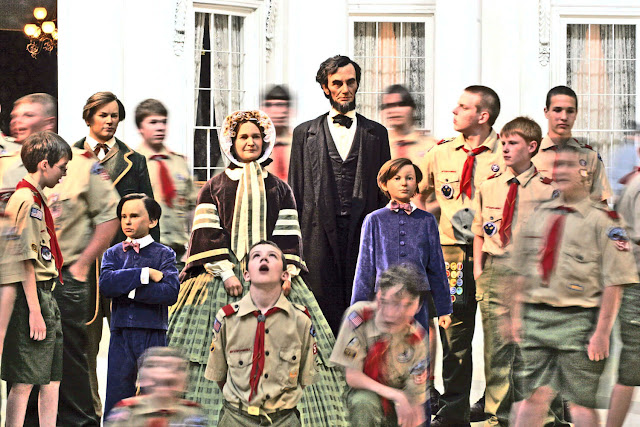 There is a reason that when people plan an event in Washington DC, it begins as early as 5 and it ends around 9—never much later.  It is because all the business of Washington gets done at a reception, a dinner, or any number of social occasions.  If you are an event planner who doesn’t know this, chances are your event will be a dud.  Truth be told, there is hardly ever a “social” event when the Congress, the White House, or lobbyists are involved. 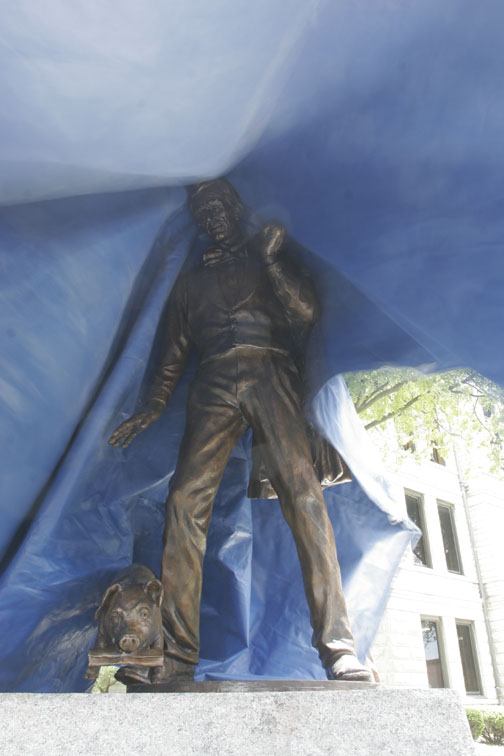 There was a reason Eisenhower played a great deal of golf.  Eisenhower used the golf course to do business with especially selected invited guests.  If he wanted to get something done, he knew the best way to do business with reluctant adversaries, was in a pleasant social environment. There was a reason VP Gore hosted a Halloween press party every year. It wasn’t because he loved the media.  On the contrary, he wanted the media to like him.  Or at least give him the benefit of a doubt if there were some contentious highly visible issue for which the White House needed public support.  The guest list was, of course, not all the press, just those who were influential enough to make a difference.

Parties and golf outings are only two of many ways to reach out in order to make policy.  There are a million Washington ways to achieve political goals. There are invitations to eat, sleep, or dance, at the White House – be it a State Dinner, or lunch in the White House Mess.  The President can invite people over to the residence for a drink, to watch the fireworks on July 4th, or celebrate the Christmas tree lighting.  If you use your imagination you could design any number of perks to help move a political agenda forward.  Lincoln knew this. Eisenhower understood. Every smart, savvy, successful President used all the powers and perks of the Presidency to get a deal done.  Obama did not do this in his first term.  He played golf with his inner circle, and did not extend social invitations to Republicans, or Democrats for that matter.  He likes to “have time with the kids” is his excuse.  But one does not have to negate the other.

The country is about to fall off some kind of steep cliff.  My guess is that even Republicans and members of the ridiculous Tea Party have kids who would like to have Sunday brunch with the President and his family.  There is always a way to get something done in DC.  If after four years the President still doesn’t get it, then we all need to be putting on those parachutes.
Posted by Iris&David at 10:11 AM