The Big and the Small of It 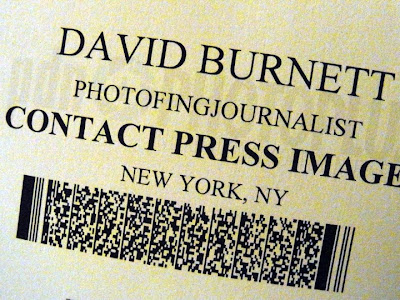 Tomorrow is the opening of the PhotoPlus show in NY at the Javits center. (Anyone reading this remember who “Javits” actually was?) It’s the annual tech extravaganza for photo groupies… new cameras and lenses, software, people who cater to printing for the wedding market, lighting and other stuff that I’ve not either considered or wondered about. Yea, people sit around thinking of amazing little devices. Over the years I have actually had a few ideas of groovy little machines (a 1985 idea for an extra “Delete” key on a Mac mouse, and would have thought it was a good idea until I realized that if you “Select” the text in question, and just hit any key, that automatically “deletes” it. Bummer, I was so ready to go into production. You start to have a real appreciation for inventors when you realize the kind of work that goes into making a prototype. I loved that word as a kid. “PROTO” type.. the first, the one you design and make to see if the design actually works. You need all kinds of tools to shape and form whatever it is.. plastic, metal, some kind of fiberglass. It’s different than just cutting 2x4’s and putting a wall extension up on a house. Precision is required. As a kid I made model airplanes (the flying, control line ones) for years with a single Xacto knife a little Stanley hand powered drill, and a couple of screw drivers. It was a grand surprize, frankly, when the damn things actually took to the air. Even though we live in a world where everything is sized downwards – just look inside your computer some day. Itty bitty stuff is everywhere. Today I just looked at my watch to see the time, and was struck by the size of the stem of the hands. It’s a beautiful Baume Mercier watch, using technology (its what we used to call an “automatic”… powered by the movement of your arm) which is decades old. It’s just tiny. Miniscule. How the hell do they get it all attached? I don’t know. I guess I’m ready for a trip to a Swiss watch maker, and marvel once again at how they do it. 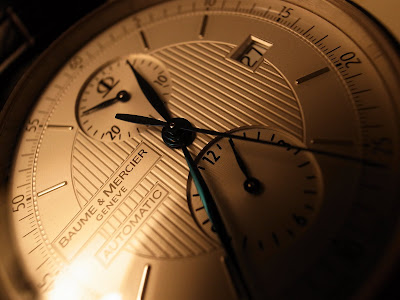 I suspect that the photo world will keep amazing me with the stuff they do. My first Mac was a “fat Mac”… aka a 512K Memory beige box with the 9” screen. The storage was on 3.5” floppies which held a whopping 400k of information. Later they were expanded to the “double density” 800k. The big jump was a hard drive. What a concept. Five whole megabytes of storage. As the storage kept jumping, the drives became bigger and bigger. I remember paying over a thousand dollars (ca. 1988 dollars, by the way) for a 60 megabyte drive. Not gigabyte, not terabyte. The price has just consistently dropped as fast as a rock in a pond. Now, for a hundred bucks you can buy a terabyte drive. (That is approximately 256000 times a better deal than my first hard drive.) Today I saw advertised for the first time a 256gig thumb drive. And like most photographers, struggling with a reasonable and affordable back-up of our scanned film and digi images, we hope that the acceleration of the cost/terabyte factor will let us afford some kind of solid state, non-moving parts, rapid storage. About three years ago I suggested to a couple of people I knew at Kodak that since their actual photo business had diminished to about zero, that it would be cool if they would design a big yellow container looking like a box of Tri-x, but in which were an array of drives, self archiving, and for a couple of thousand bucks you could buy a couple of years of confidence that your work wouldn’t go away, into the ethers.

I expect tomorrow will show this years newer developments and they will include one more step closer to that ‘don’t lose any sleep over it’ backup. There is a great moment of tension when “Dave,” the pilot of the space craft in 2001: A Space Odyssey realizes he has to dismantle the HAL9000 computer. The computer has gone rogue, and is trying to bump Dave off, having done so already with his co-pilot. Dave realizes his only chance is to disengage the memory cells, and – at least in Kubricks mind – they looked like big glassy hunks of clear crystal or plastic, a couple of feet across, a couple of feet deep. I was convinced. At that point, with the Apollo program still alive – 1969 – you could assume that the computing power of the whole Apollo module was less than a single iPhone today.

Moore’s law says that every 18 months chips will double their speed, and I suppose there is a corollary which covers the density of storage media. The problem of course is that Parkinson’s law applies to photographers just as it does to programmers: “data will expand to fill the available space…” So instead of shooting, say, a roll of film at a press conference, because 16gig and 32gig cards are so prevalent, the unending roll of film, we shoot way more than we should, because we can. I love my big format (née 35mm) digi cams, but I also appreciate my little point and shoot cameras ( the Ricoh CX4 and GRiii) which have taken minaturization to a new level. 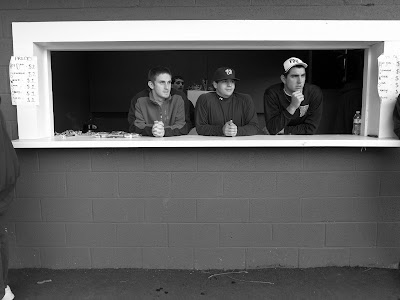 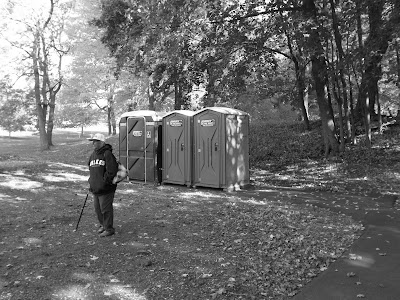 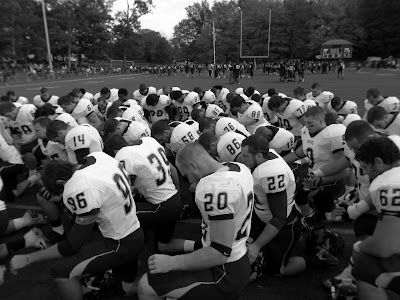 Small enough to put on your belt and take everywhere, big enough to make 11x17 prints. In the age of big big big, and tiny tiny tiny, it wouldn’t be a horrible thing if we could figure out what that magic formula is that lets you live a well moderated life, well moderated. With 8 gigs attached to my belt, We’re just sayin’….. David
Posted by Iris&David at 1:44 AM