A Tale of Two Challahs 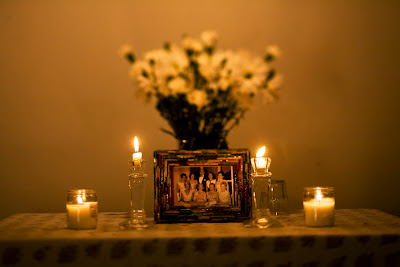 Yesterday I baked two challahs that were bigger than Chicago. It was the first time I have baked in my NY oven and it was almost painless. There was so much bread that I delivered one loaf to the cast of “Hurricane”, which opens tonight –good timing on the part of the NYMF. Someone should have told them that it’s too late to pray for the people in Napatree,Rhode Island who die in the hurricane of 1938. 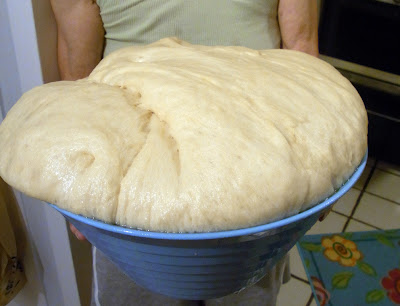 Anyway, we decided not to buy tickets to services in New York. Maybe it’s me but I have real issues with having to pay to pray. In addition to which, if you don’t pay enough, you probably won’t get to see anything. David and I have always attended services with a group called Fabrangen (which means ringing together is joy). The services had no Rabbi and no hierarchy. Just people getting together to express their love of God in a ways that were joyful – like singing the prayers and (rather than have the President of the Sisterhood marching up and down the aisles), passing the Torah from congregant to congregant. We always made a donation to the group but tickets were not required. This year we decided (because we are part of the next century), that we would watch a service online. 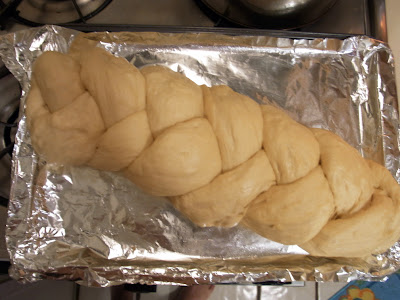 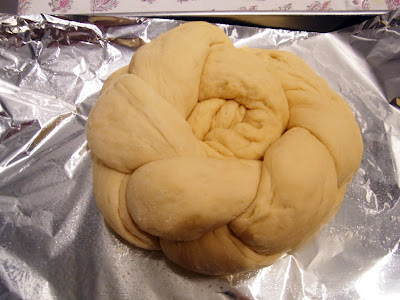 It turns out that the Jewish Television Network broadcasts a service much like Fabrangen, but from the west coast (http://www.jewishtvnetwork.com/). The service, which is not Orthodox, Conservative, or Reformed, is performed (and I have carefully chosen this word), mostly in Hebrew but with an inordinate amount of music. The music and enthusiasm for their prayers, helps you forget about how hungry you might be. There is real heart and spirit in this congregation and even on a day when you repent for your sins, this is just fine.

Yom Kippur is a day of reflection, repentance, and remembering. Here are my two favorite memories:
When we were growing up our parents spent most of the day in Temple, which meant we were unsupervised. One year, knowing that we could do pretty much what we wanted and too young to consider that we were not supposed to do stupid things, especially on the highest of all Jewish holidays, we (Tina and I) took the keys to my Uncle Charlie’s car. The decision to practice our driving skills on his vehicle was totally without thought – eight year olds never ponder before they act. Things were going pretty well until Tina decided I wasn’t doing well enough and she drove the car into the kitchen wall. Luckily, no one was hurt, but you can only imagine the screaming and yelling, after we broke the news and they knew we were both alive and uninjured. I’d like to tell you we learned a lesson – not a chance. We just found other less dangerous ways to circumvent their rules. 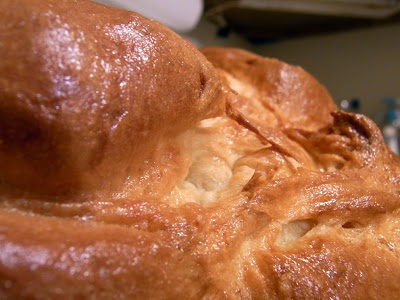 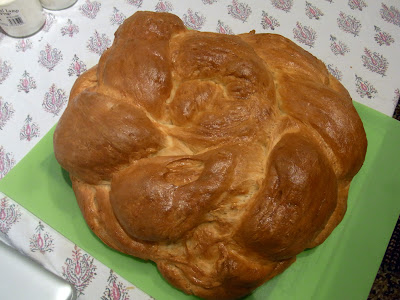 My other favorite memory is one that reoccurred yearly. Aunt Sophie was never good at fasting and by 3:00 in the afternoon she had a terrible headache. I can remember her lying on the couch with a washcloth over her eyes, insisting that she was fine, while at the same time moaning softly about how awful she felt. Her sisters, (my mother, aunt Helene, and aunt Fritzie), were not very sympathetic but tried to make her feel better by saying things like “Eat something, God doesn’t want you to die –yet”. And, “You know, you’re not the only one who doesn’t feel so great.” Yes, they had an unusual way of expressing their love. But that banter is so clear in my mind, that I could do the two or three hours until they broke the fast, almost verbatim,

Aunt Sophie is gone now. as is Aunt Fritzie, Helene, Betty, Sarah, and Uncle Jack.. But the time we spent together as a family will never leave me…. The dinners every Friday night, the dancing to the Barry Sisters music on Sundays, the Passover celebrations, and the kvetching about not eating or drinking on Yom Kippur, are all a part of who I am and who I’d like my children to be.

Have a happy and healthy New Year, and you don’t have to be Jewish to do that. We’re just sayin’…. Iris
Posted by Iris&David at 10:19 AM

I haven't baked a challah in a long while. Will do that this weekend in remembrance of you.We need to do a movie soon.

you make the best challah - wish we were closer and could enjoy the holidays with you : ) love, the one who is still pregnant