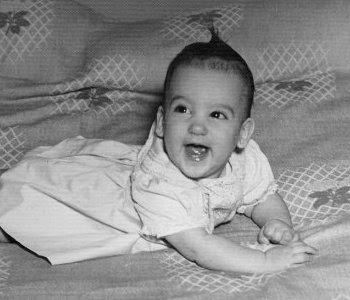 Does the title of this blob pull at your heartstrings? Do you want to burst into rousing rendition of “The Sun Will Come Out Tomorrow.” Nevermind. No need to feel bad. I wasn’t an orphan for most of my life. This “status” as they say on “Facebook, is recent and forever, so I’m still confused by it.

When I was a kid my mother made me call my grandmother once a week. After a while, rather than becoming rote, it became more painful. The conversation only lasted for a minute and it was about nothing, because I had nothing to talk about that I thought would be of interest to her. Let me affirm that I loved my grandmother. She was a wonderfully entertaining person – generous and a good cook. It wasn’t that I dreaded having to converse, it was that I hated being told what to do. That should come as no surprise to anyone who has known me for any or much of my life.

In the past, the telephone was the primary way to communicate. It may still be, for people of a certain age. But with the availability of e-mail and texting, (yes you do use a phone but you never have to talk or listen to a real live person. Actually, about two months ago my daughter informed me that I was not to leave voice mails for her. She wasn’t going to pick them up. To which I responded, “OK, then any important information I have for you will never get to you.” She changed her mind and does pick up as well as talk. But it still drives me crazy to call her and get voice mail – but if I text her she’ll answer within 20 seconds.

Moving on. The telephone has always been a complicated part of my life. When I was working “on the road” for political campaigns, the only people who called me were the people who wanted something. It was always unpleasant. And yet, it was also the only way I could communicate with my son, who I loved and missed desperately. Which was always a joy. So it was not uncomplicated. I hated the phone and I loved it. I dreaded it and I depended on it. My reluctance and passion for the phone has never been resolved. 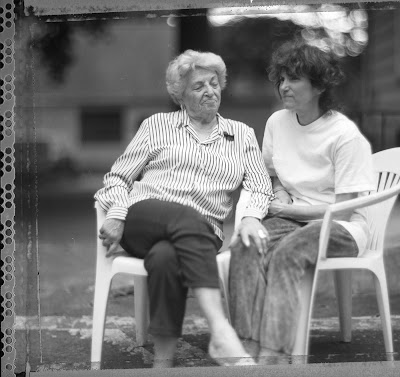 There came a time, when mom was failing, that I called her all the time – just to make sure she was OK, that she hadn’t fallen, and that her aides were doing their job – driving her where she wanted to go -- and she was eating all her meals. When she moved to independent living, my calls were not as frequent, but she was having a great time so she didn’t mind. Then mom moved to the west coast and I promised her that I would call her everyday at around 6pm – 3pm her time. And I did call her everyday. The conversation was limited. It went something like: “Hello mom, how’s the weather, in what activities did you participate, and how do you feel?” Talking wasn’t the point. I heard her voice and she heard mine. It was a solid daily connection, everyday for three years and three or four times weekly for about 10 years. No one told me I had never wanted to disappoint her, so when I couldn’t speak to her, I would leave a message.

It is around 6, that I feel particularly vulnerable. I go to pick up the phone and then I realize she’s not going to answer. She’s not there. Really, she’s not anywhere. This does not mean I don’t talk to her, but when I do, she doesn’t answer. It’s mostly at those times that I feel particularly sad, lonely and like little orphan Irie. We’re just sayin’…. Iris
Posted by Iris&David at 11:58 AM

You know how I always say that summertime is my rehearsal for retirement? I have also noticed that it is practice for loss. There is so much happiness in meeting dear ones at the airport or spending a little time in the company of people who live far away. Then, it's time to go and it is painful. Like the short evening when we all sat on the bed watching GC, it was so sweet and then the leaving in the early darkness, wishing we had more time.

I can't figure out how to have one without the other, but it is gives me a chance to experience the reality of finity.

Pammie, as always you touch my heart