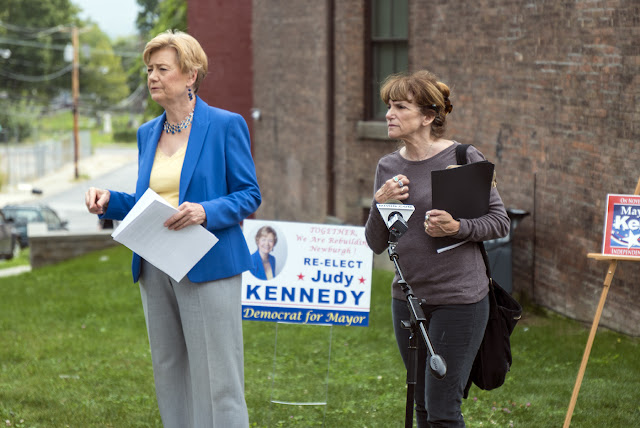 So, we are united for the future. As an Independent my candidate has crossed party lines and has called for all the parties to work together to make change.  It’s terrific that I haven’t lost my touch, but where did my energy go. I must have left it in the last Presidential campaign where I worked.  I will let you all know what happens.  But I have told my campaign collegues that you have to maintain a sense of humor. And in that regard, I am using Iris Jacobson, my political ID to run the campaign. So when we did our first press conference I introduced myself as Judy’s campaign manager, and her opponent, Jonathan Jacobson’s mother. I just couldn’t resist.  We’re just sayin’… Iris
Posted by Iris&David at 8:48 PM