Now, About That Afikomen.... 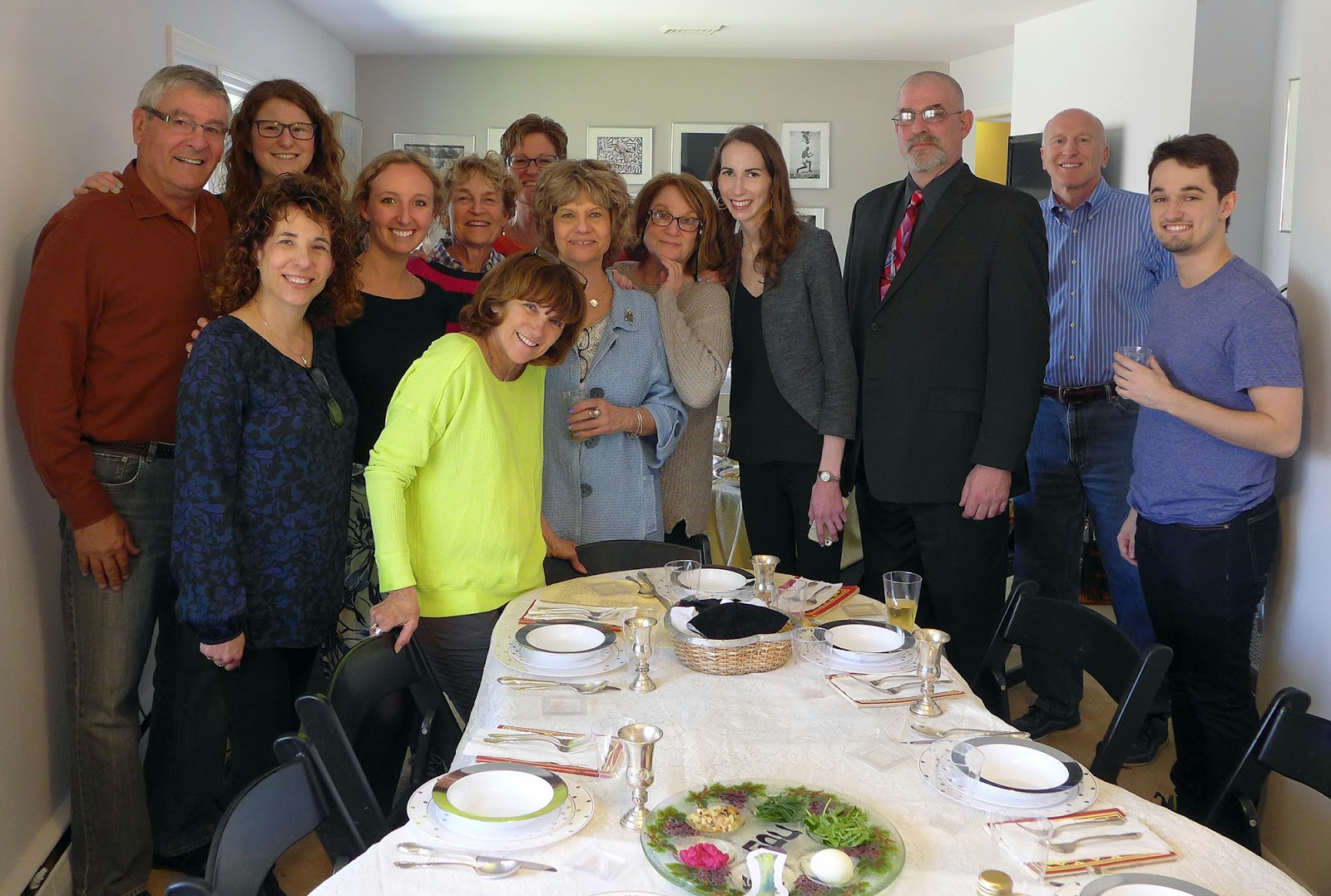 As children we had a skewed idea about the meaning of Passover.  For all the kids at the Dubroff seder (in Aunt Sophie’s basement),  we thought the holiday was a celebration of silver dollars.  All the littler children would wait outside my Aunt’s house and await the arrival of my Uncle Jack.  He was the bank.  He would arrive with bags of silver dollars.  The male cousins, who were at least 6 years old, would guard him in the long walk past Aunt Fritzie’s and into Aunt Sophie’s (maybe a block and a half).  Then he would disperse the little silver gems to Uncles Ed, Joe, and Lou. (this, we were never allowed to see.) After the afikomen (half a matzoh that was hidden and unless found you couldn’t finish the Seder) was discovered, often under our Grandfather’s seat, we would all line up.  The Uncle’s would give each of us $10 — sometimes $20 silver dollars.

We had no idea the value of the gifts, so the next thing that would happen was Uncle Lou would offer a $20 bill in exchange for $10 silver dollars. The smart ones wouldn’t take that deal - there was something special about those silver coins.  But it didn’t end with the generous Uncle Lou exchange.  We would then have to line up in front of our Grandma and deliver into her hands at least 10% of the monetary take.  This was for charity or tzedukuh.  It was still ok because we would walk away with at least $50.  In the early sixties that was a great deal of money. 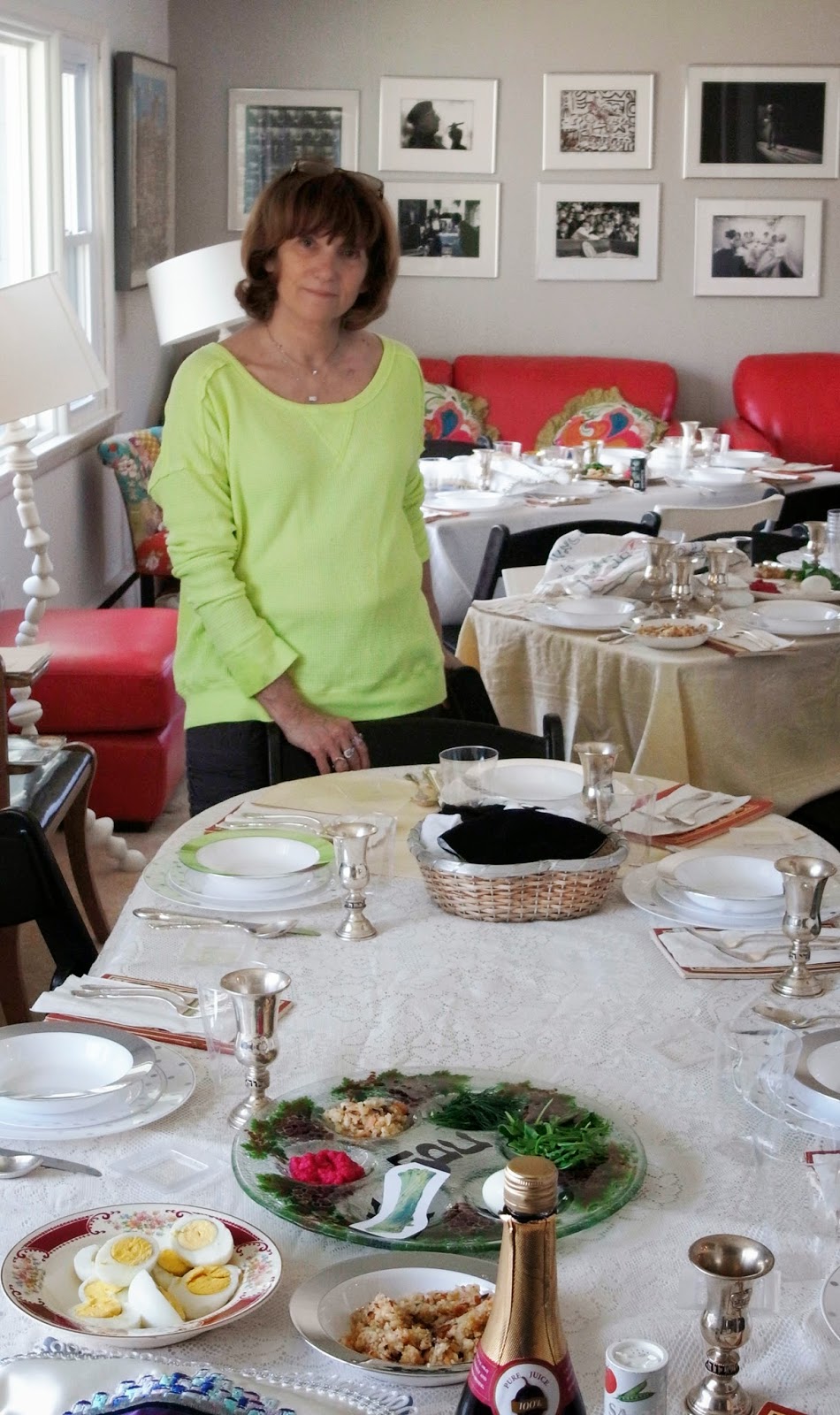 Passover was never optional.  It happened and you attended. Grandpa led the Seder with Uncle Jack (the only male child of the eight Dubroff siblings).  Then Aunt Sophie sold her house and the Seder moved to Aunt Peppy’s.  Uncle Jack was in charge until he died, when Uncle Moishe took over.  There was quite a change in the character of the Seder.  Uncle Jack was a trouble maker, and very funny.  Uncle Moishe was religious and pretty severe.  He expected all of us (the Dubroff progeny) to pay attention.  What he didn’t realize was that for the cousins it was not just a holiday, it was a chance to get together and catch up on activities of the past year. 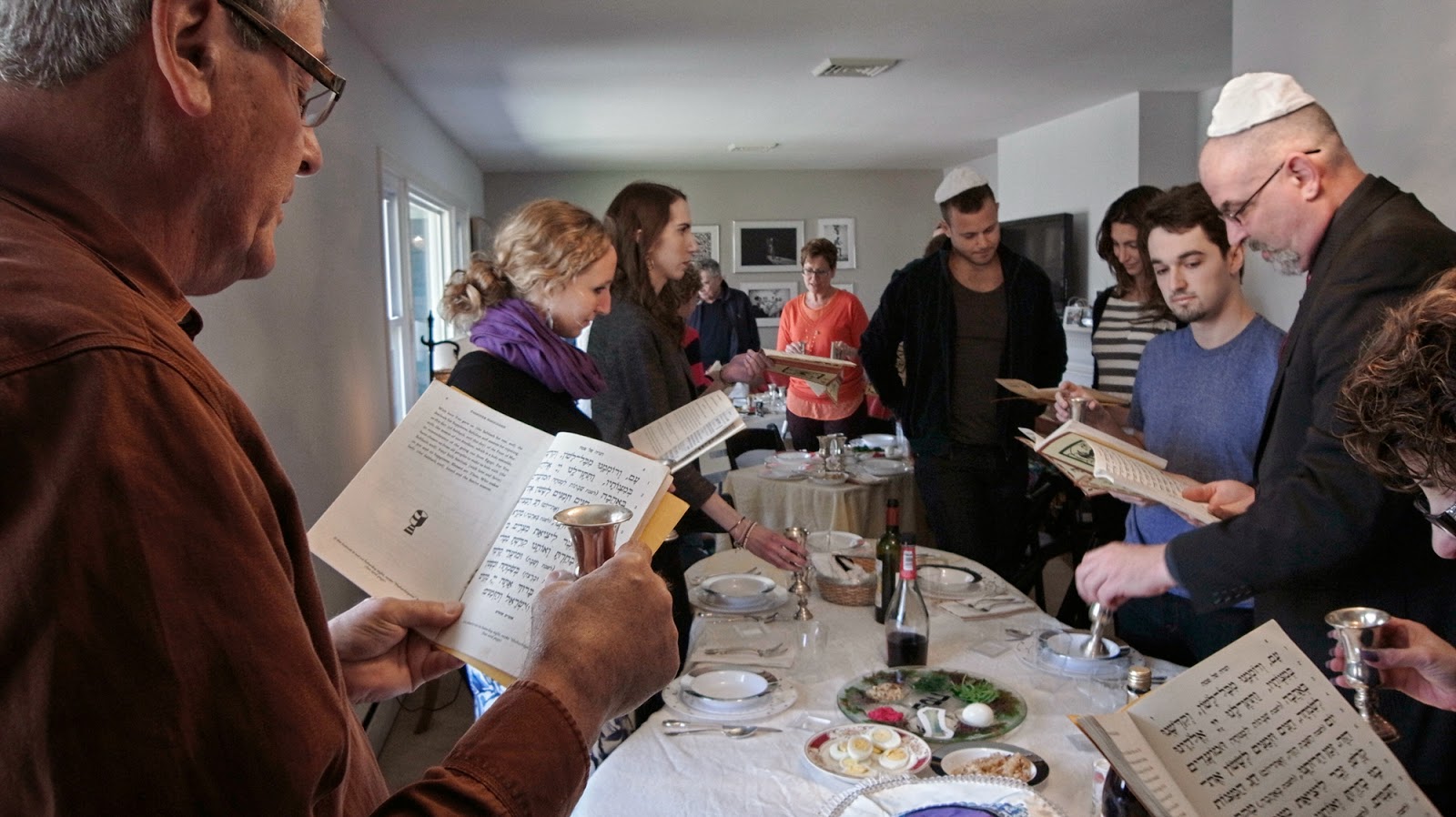 Eventually, family members conducted their own first Seders and we would try to make it  on the 2nd night to Newburgh for the big Seder.  It was not easy for me to get to Newburgh.  I opted to help my Aunts make the gefilte fish (always the most colorful of all Passover activities) and First Seder was in Washington DC with friends and silly hats. It was where I fell in love with one David Burnett.  For that reason and many others, Passover became, (personally),  an important holiday. 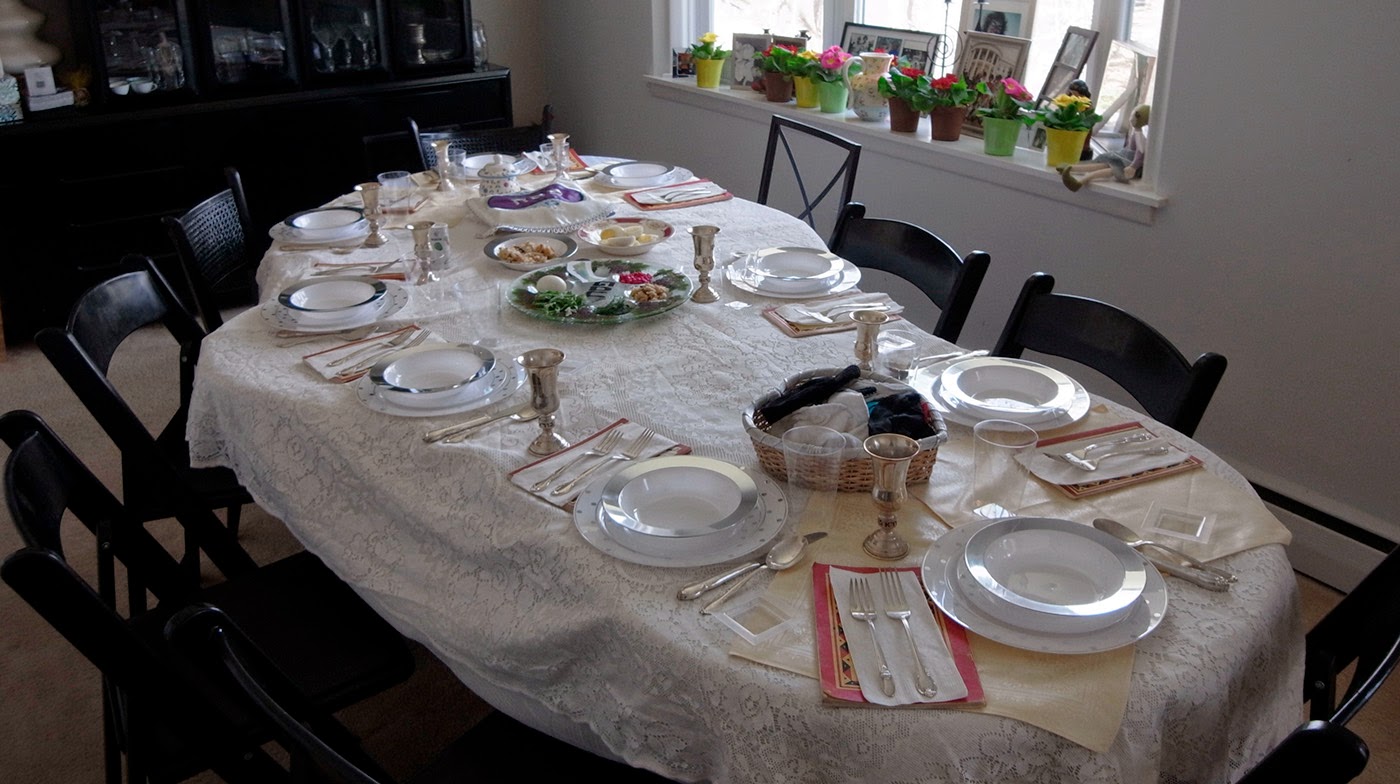 In 2004 David, feeling that unless we recorded it, future generations of kids would never really know what making things from scratch, like they did in Brooklyn in the early 1900s, was all about.  So he shot video of the family celebration, which became The  Gefilte Fish Chronicles. It was one of the last Seders at Aunt Peppy’s.  Fortunately, the documentary is repeated yearly on any number of PBS stations (this year in Rhode Island, Ft Myers, Tulsa, and NYC among others.) Even though we have stacks of  DVDs of the documentary, it’s still fun to watch it broadcast — LIVE —  on TV.  To laugh at the inevitable family fights, to cry when I hear my mothers voice, and to celebrate the power of family with the thousands of people who also watch it every year.  And complain about the fact that Amazon.Com… which only orders what their “computer” thinks it needs, never listens to us in March to explain that “you better order a couple of dozen DVDs…” and instead, they simply  are “out of stock temporarily.”  Obviously NOT a Jewish computer in charge of ordering.

This year the second Seder was smaller than it usually is. We had 30 instead of the usual 60.   All family, with everyone pitching in.  It had the same spirit as the Passover celebrated in the documentary.  When people ask us why we bother with all that work, we refer them to the new musical— “Gefilte Fish  Chronicles - the Musical” which was inspired by the documentary.  We bother because it’s one way to keep the spirit of those who have gone before us alive in our minds, our hearts, and our joy.  We’re just sayin’… Iris
Posted by Iris&David at 9:08 AM

Dear Iris, I just saw The Gefilte Fish Chronicles for the first time. It touched my heart in so many ways and certainly brought laughter, tears of joy and a few SALTY tears for those wonderful family members that have passed on. I feel so grateful to have lived a little vicariously through The Chronicles. I hope and pray that your family will continue to gather in order to honor and celebrate the tradition of the Passover Seder. All Best wishes. Susan