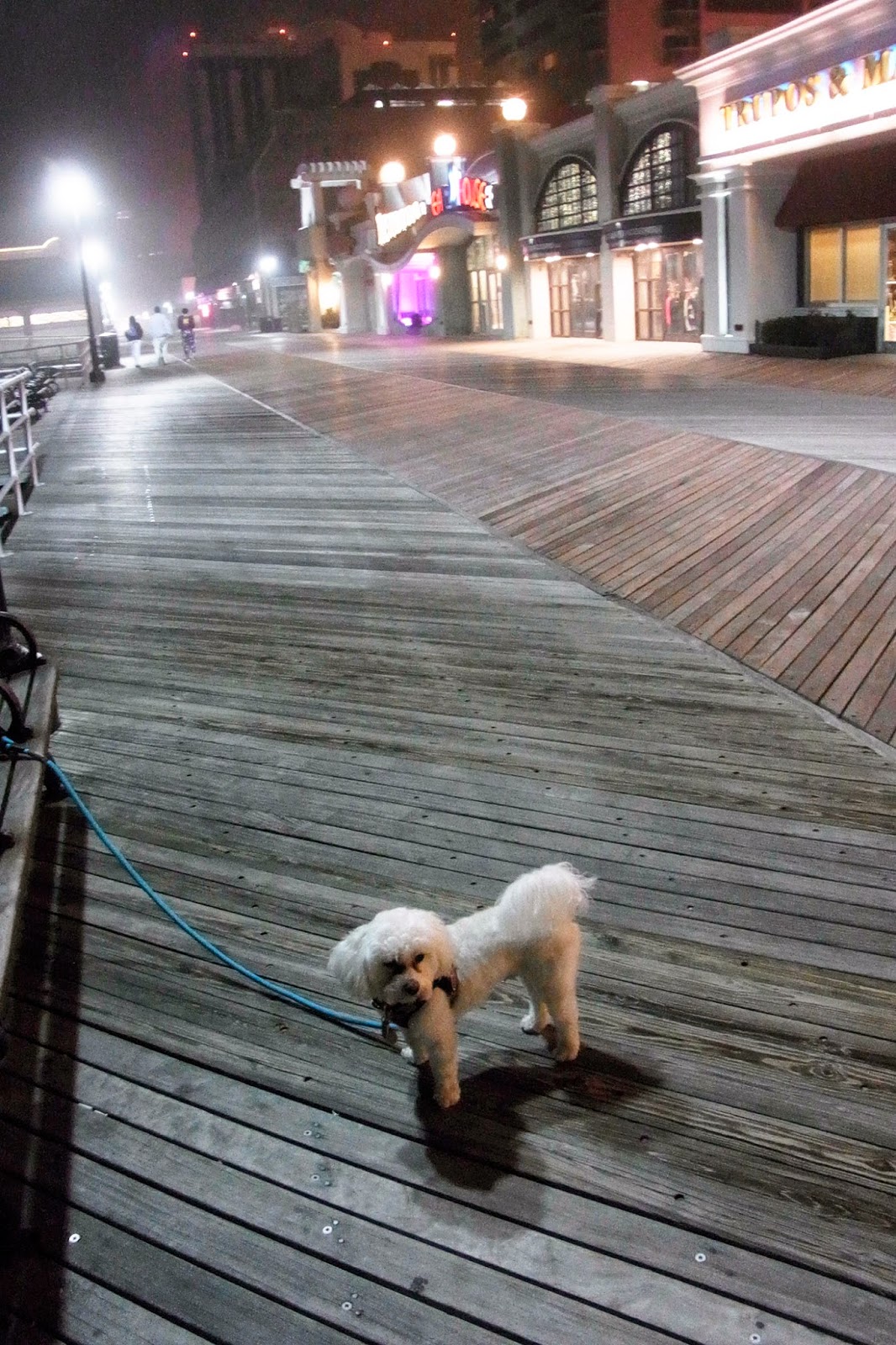 It was a gorgeous day on the boardwalk. Sun shining, gentle breeze, everything very still. A few local people walking briskly towards who knows where. The technically proficient  outdoor sound system started to play the Star Spangled Banner. Everyone still or walking, paused for the music, hands over their hearts. (Jersey people are like that). We followed suit.  It was not a new experience for me.  Whenever the Star Spangled Banner, plays. And I never  yell “ play ball”, when it's over.

The ocean is special to me. It is a place my father loved. When I picture him,  it is running up and down  on the sand. Waves breaking in the background. Stevie, Edie, and me chasing, but never catching him.

Atlantic City is not what it was when we were growing up. What is?  But there is a pervasive sadness about the decline.  Now with gambling everywhere, there is no uniqueness to make it a place anyone wants to be.  The casinos are closing one by one.  We are at the Tropicana visiting with Jordan – who is performing in “a Tribute to Glee”.  The show is energetic and delightful.  If any of our readers are in the area, go see it.  It will be on for until the 22 of May.

The girls have been warned never to go anywhere alone.  What a shame that this is the new Atlantic City.  There is so much potential here.  We discovered  a little café  at California Street on the boardwalk called the Bungalow complete with  Hookah, where you can sit peacefully outside, surrounded by fluffy pillows on benches, people watch, eat good food served by the friendliest, sweetest young women, all from Eastern Europe who have become accustomed to answering a “thank you” with  “no problem “, instead of “ you’re welcome” ( just one of this blobbers  pet peeves).

Anyway, this city is much like Newburgh, where we live.  It is physically beautiful,  and there are some areas that are in terrible turmoil. Of course, Newburgh has lots of ethnic places to eat,  places to shop nearby and a train to New York City five minutes away.  Newburgh has people who want it 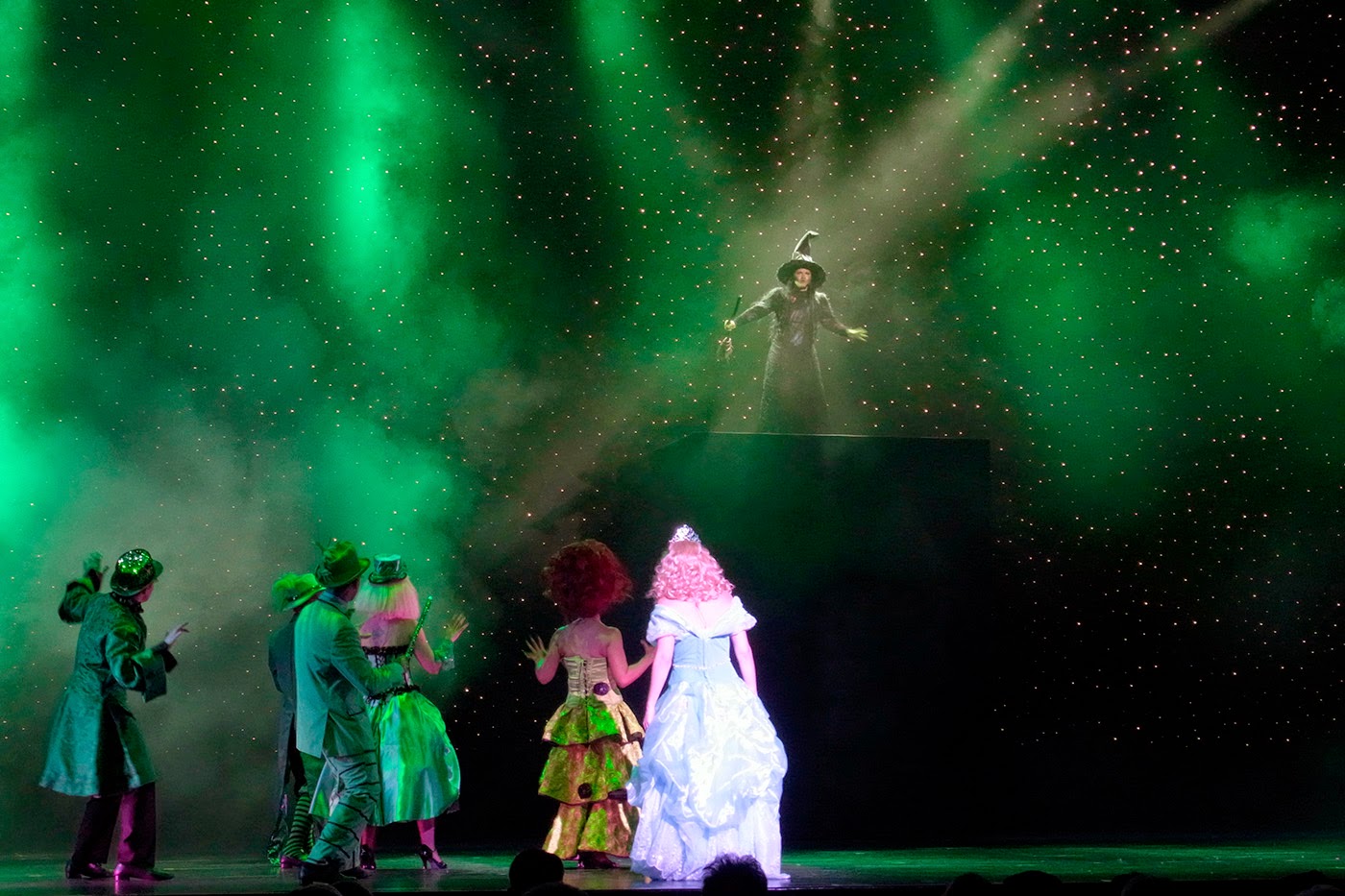 restored to it’s 1950’s glory.  Atlantic City has the ocean and what appears to be, no cheerleaders. Both are cities that need to be changed for the better.  For Newburgh there is hope.  Atlantic City needs commerce and tourism exclusive of the casinos. Who knows. Anything is possible, I hope. 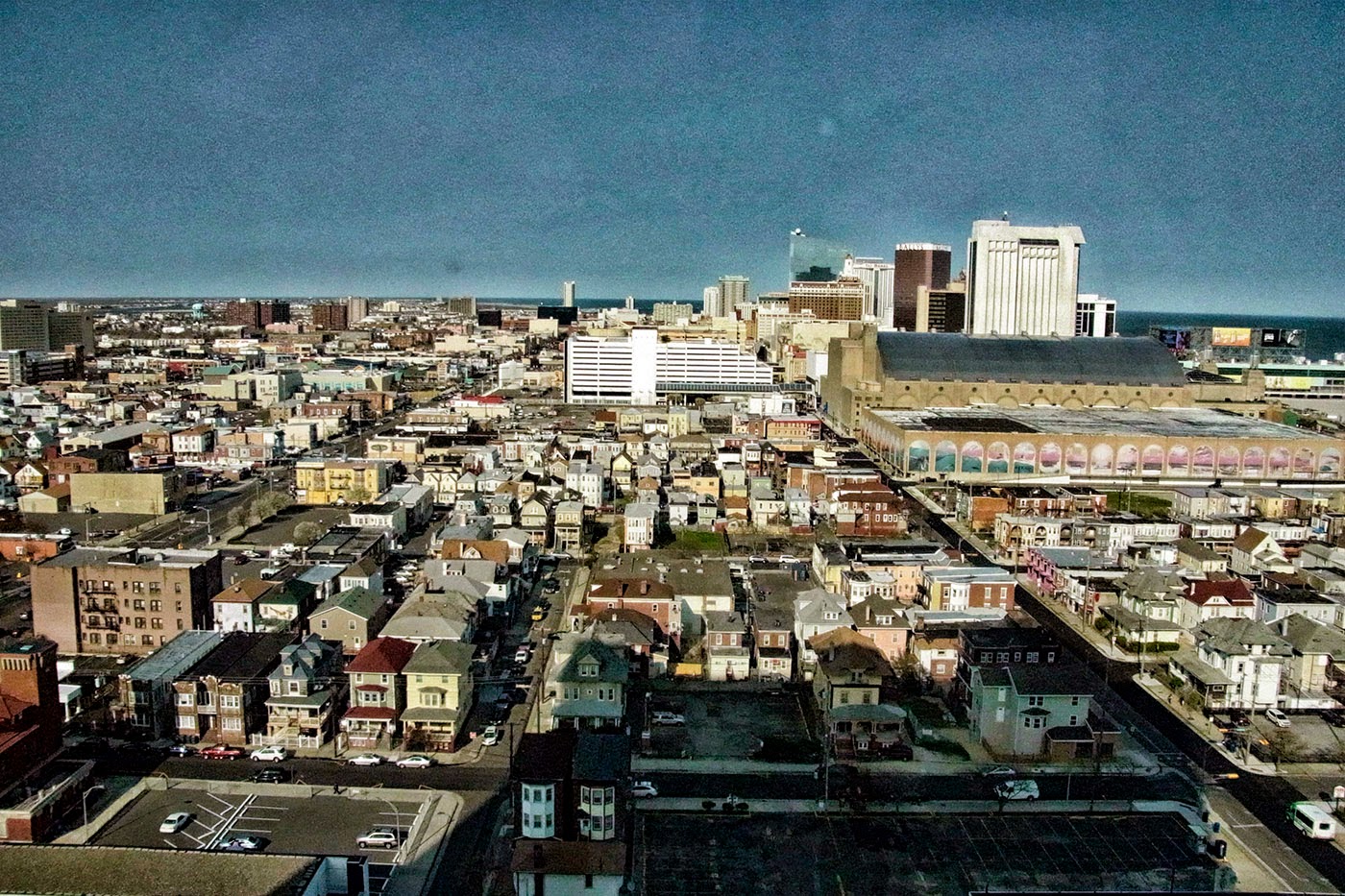