The Friends of Auld Lang whatever 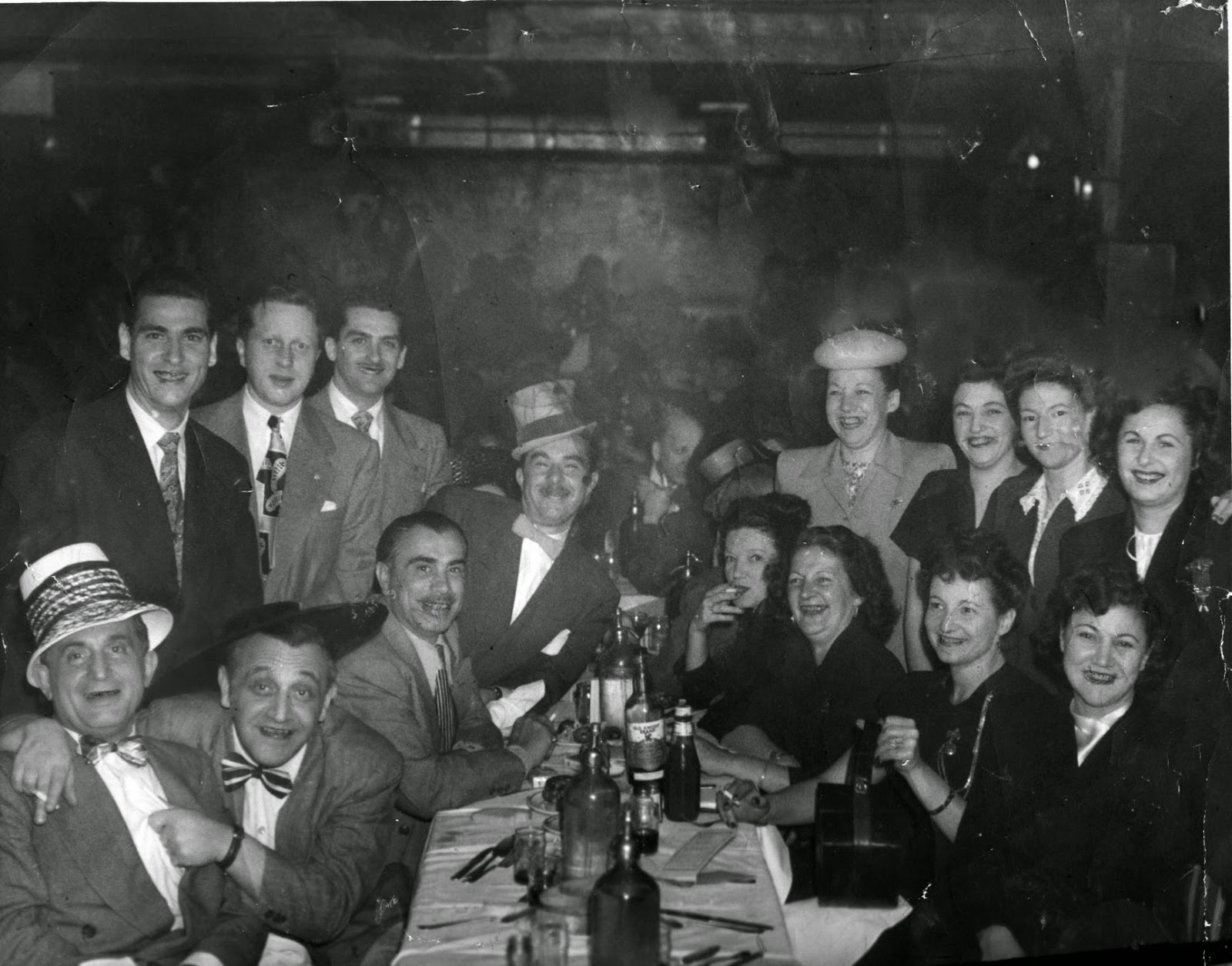 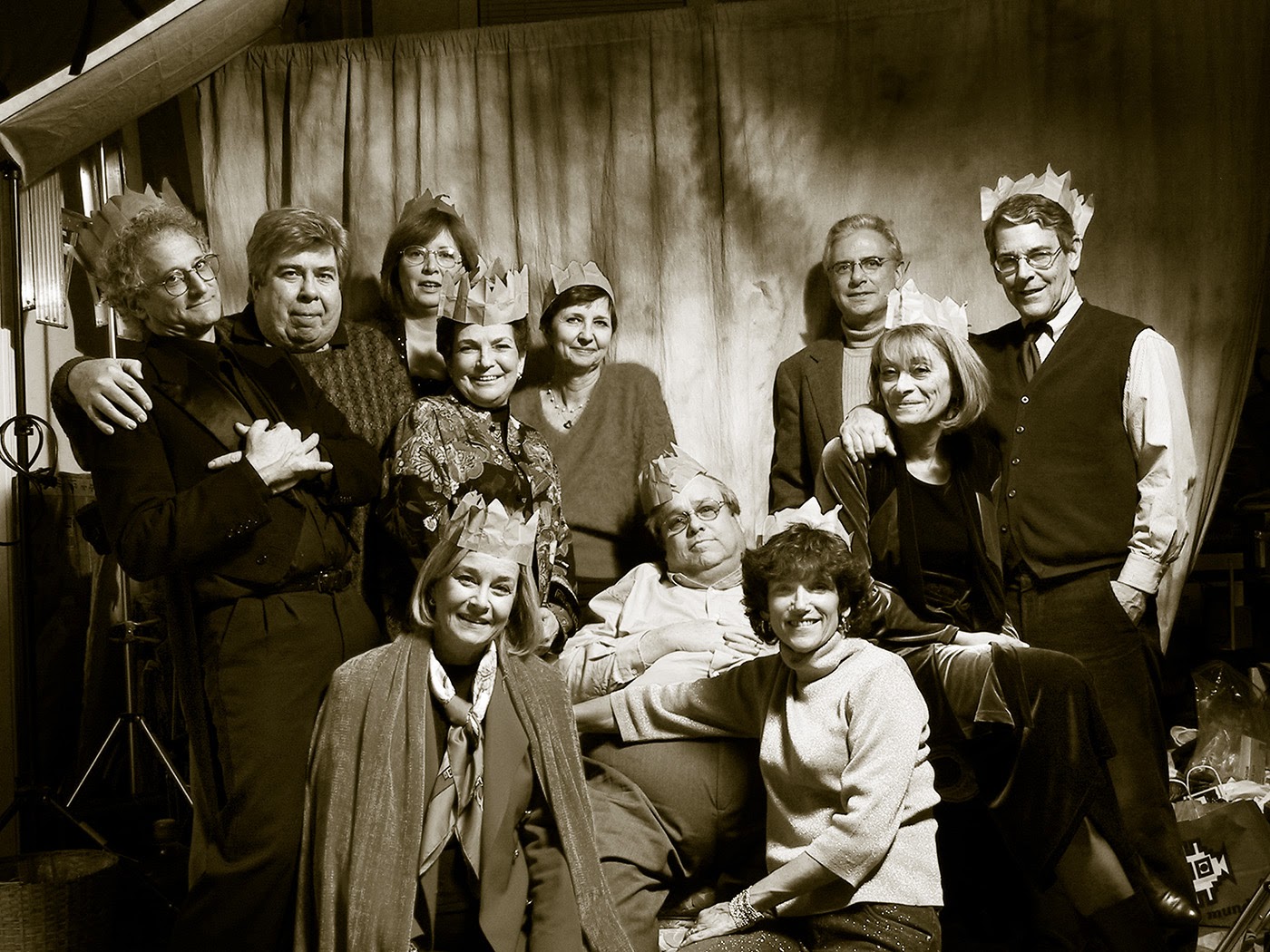 New Years Eve 2002
There are not enough hours in the day to keep in touch with all the people you love, past and present. But think about the people who have made a permanent exit from your life. You never forget them and you still love them, no matter how much time passes. So, if you haven't heard from me and you are still alive, just know you are still an important part of every breath I take.

Would someone tell me why we sing “Auld Lang whatever” on New Years? Does anyone have any idea what it means. What it really means?  It’s always been a point of confusion.  In years past we always had a New Years Party with all our friends. For years we had caviar and I made bilini. Then when Jane realized she was allergic to caviar, we switched to lobster—which was (believe it or not) less expensive and equally decadent. Oh, and we made tenderloin for the meat eaters.  We drank gallons of vodka and David took the most divine pictures of everyone in the magic chair. (If you’ve been there it requires no explanation). There was a great deal of kissing and merriment. Then our friends, for absolutely no reason, started to die.  And New Years just wasn’t the same. It was so tacky to die just when we were all in the prime of life. What exactly is the prime of life? Lot’s of questions in the blob.

Back to love, loss and why it’s all important.  One of the reasons me and my beloved (the guy in the café) have always stayed connected is because we understand the concept of collecting people we love. David has taken it to a new level because he finds people who have no idea why he would want to be in touch. Like my boyfriend from 3rd grade who lives in Denmark – He’s Danish, Duh!  I’m a little more discriminating. The people with whom I stay connected, might be dead, but they were always important and relevant in my life. Sure I have friends from elementary school – even pre-school, but we have always been in touch as much as possible.  Recently, my cousin asked me why I wasn’t making friends in Newburgh.  Quite simply, I don’t have anymore time to take care of people who become my friends. Taking care does not mean holding their hand but it does mean, when they need you, you are there. Besides, I have family in Newburgh and don’t have a need for new friends.  (Which incidentally, I have made).

Anyway, my commitment to friendship knows no bounds. And that’s the way it should be—at least for me. The only issue is that losing a friend is not easy.  It is quite debilitating. As I said initially, There are not enough hours in the day.  But you know what? It feels right no matter how much time it takes.  We’re just sayin’… Iris