And so it goes. Social activist, public speaker, contributor to Vanity Fair, and knitter of things without sleeves. This is the way someone many of us know describes herself on Twitter.  Admittedly, short of the Vanity Fair bullshit and the knitting, (I crochet), it could be me and any of 100 friends, who remain without celebrity because they didn't give the President of the United States, (you should forgive my lack of generous understanding), a blow job.  Do I sound angry because I mean that in the nicest possible way. Damn, I gave it away. But that is not what I wanted to blob about. 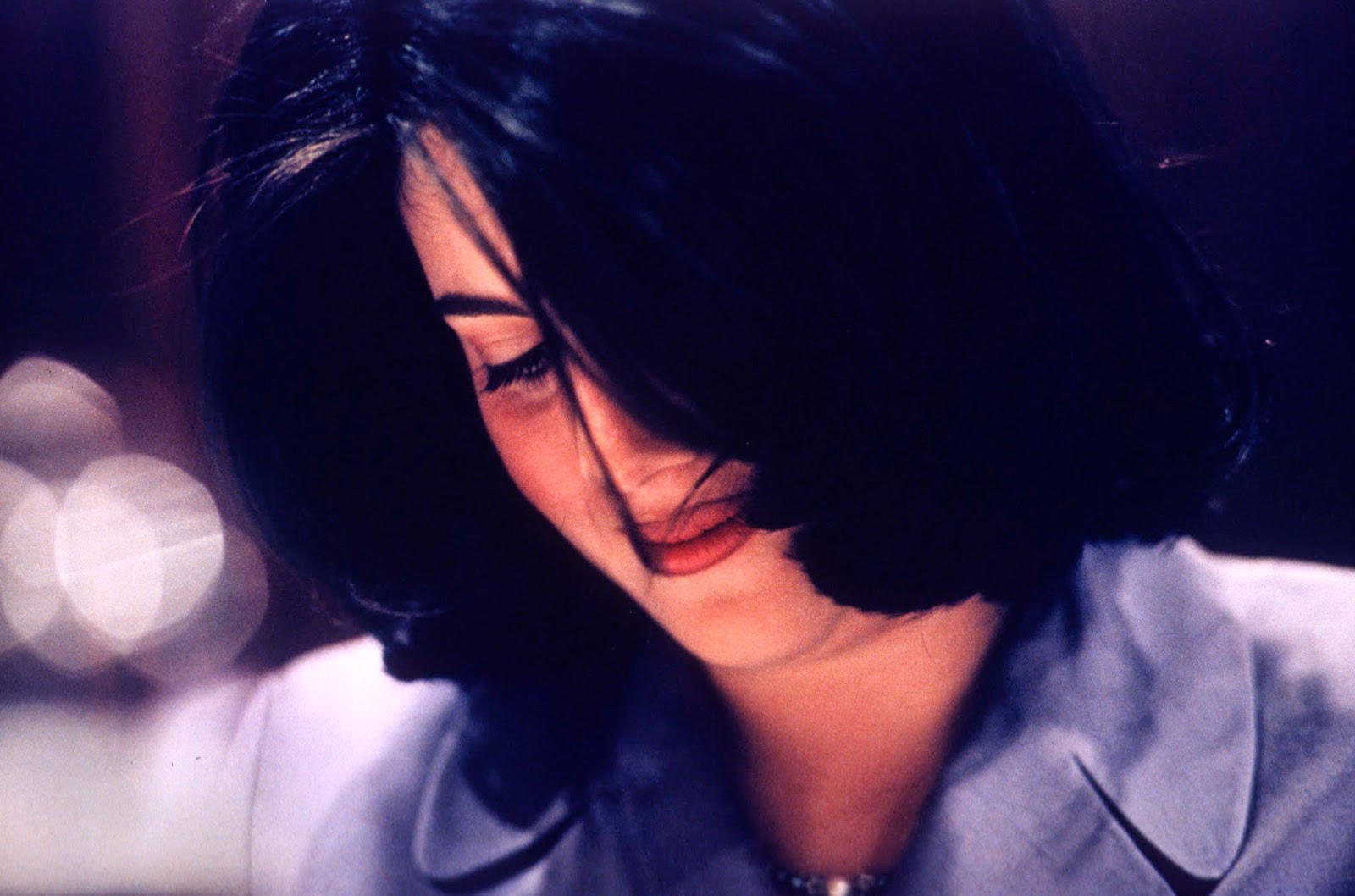 A few years ago I was invited to participate in a discussion about new technologies in communication. I felt confident that I would have something to offer....that was incorrect. The entire conversation revolved around the newest form of social media, Twitter.  It was a new phenomenon. People seemed excited about writing 140 characters and having strangers follow them to see what they thought. My initial thinking was that it was silly. Who in the world would want to know what anyone else thinks about anything in 140 characters? Well that was a mistake, but I make so few of them..... But that's not what I wanted to blob about.

It's almost Halloween. At some point I decided that it was wrong to give candy to kids. What was the alternative you ask. The Oriental Trading Co. Catalogue. You can buy all these little toys, which are inexpensive and the kids love them. Yes, it is true that the toys are cheaply made and the likelihood of children choking on them is greater than say, a jelly bean. But once they walk away from the door it doesn't have to be my problem.   However, as it turns out, kids don't want toys, they want to be able to compete in the, “who got the most candy” contest. And we weren't helping them win. So, we became the house on the block that was always a disappointment. Every year the children hoped we would realize what idiots we were, and we never failed to disappoint them. But that's not what I wanted to blob about.

Today is my Mother and my Aunt Peppie’s birthday. They would have been 94. My cousin Edie, Aunt Peppie’s oldest child and I talked about it today. She asked what I missed the most about them. "They were incredibly funny. They always had a story or a remedy for every problem. They seemed ever present. If you couldn't find an answer with one, you could always call the other. And the recipes."  I guess what I really miss is just being able to call them to say hello, to ask a question, to find out some family news or to argue about something unimportant. I miss the sound of their voices, and the assurance that everything would be Ok.  There is no way they would have been able to Tweet. They couldn't even order off a menu in 140 characters. The only thing they used their computers for was to play cards. Their embrace of simplicity was a gift. It was like a present every time they answered the phone.  We’re just sayin’… Iris

I love it when you talk about your mother and aunts. I watch TGFC each year around Passover/Easter, and usually once or twice more during the year. It makes me feel my darling mother Irene (died 2007) is still around. Hard to think of myself as the Matriarch, now, but it is what it is. Too bad I can't get my husband to try cholent; he'd German and all German food looks like cholent anyway. *sigh* Love and blessings, Joan