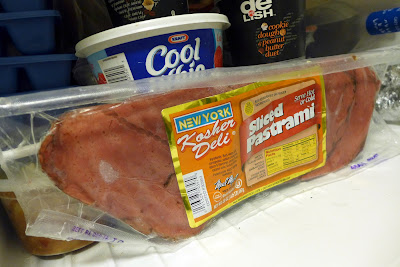 And in conclusion, a few days ago we lost Tom Laughlin.  He wrote, produced and starred in the Billy Jack movies.  A folk hero of sorts, he was the first producer to advertise his films on TV, and he ran for President -- yes of the United States.  He had no money and no experience in politics. So what idiot would work for him -- you guessed it, this idiot. But that’s another blob.  We also lost Peter O’Toole, one of my favorite actors ever. While he is remembered for his role in Lawrence of Arabia, what he should be remembered for is his role in “My Favorite Year”, “Goodbye Mr. Chips” and, of course “Ratatouille”. He shamefully (for the Academy) never won an Oscar, though nominated 8 times.. And when asked if just being nominated was an honor he replied, “Second prize is no prize, thank you very much indeed." Now there’s a guy who should have been President!  Happy holidays
Posted by Iris&David at 9:51 AM