Storm of the Century? Which Century? 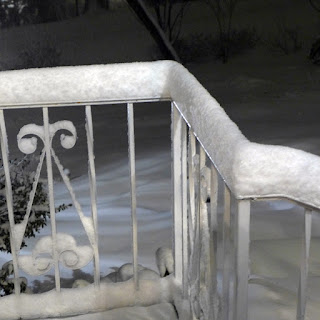 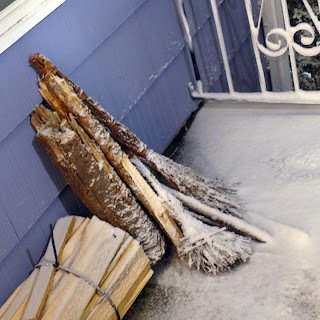 and still the snow arrives
What does someone do when there is a storm of the Century?  In Virginia, whenever two flakes fell, everyone rushed  to the supermarket and cleaned out the eggs, milk and bread.  Sometimes they bought all the water – and in Virginia, because you can buy wine in the market, there was also a shortage of drinkable alcohol. The most stunning thing about snow in the Mid Atlantic, is that it’s not unusual for it to snow.  But every year the government seemed totally surprised.  Actually, in the DC metropolitan area, weather of any kind, (two cold, too hot, too rainy), sent people into a tizzy.  There were one or two storms of the last Century, and since they aren’t prepared to plow, people couldn’t get out.  Sometimes for days or sometimes the temperature would reach 50 degrees. Immediately after the storm, so the snows of that century just disappear..

When you have a home in moderately northern New York, bad or snowy weather is not unexpected. People do stock up on food, and water and they fill their gas-tanks, but generally there is no hysteria.  Having been through a number of storms of the Century, people behave in a more composed and adult manner – and the snow removal people, do know how to remove the snow.  Almost no one thinks they will never ever get out of their houses.

Moving on (almost), in order to avoid being bored, I  made a bread of the Century and a soup of the Century.  I did not declare a state of emergency and close my kitchen.  There is enough food for a month.  I’m just hopeful that my cousins of the Century will be able to come over and pick up the surplus.  Not because they have to trudge through the storm of the Century, but because it’s wet and cold. 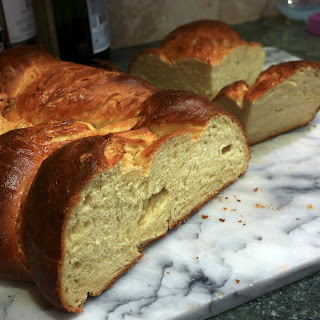 please note: this IS the Challah of the Century 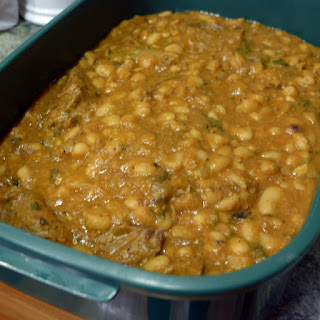 the soup of the Century

While it’s true that I get tired of repeated bad news – like the murder of the Century, or the dumbest congress of the Century – weather is weather and no one needs to hear about it on the news 24/7.  But since there’s no news anymore, just entertainment. When there is any change in anything, all the networks cancel their regular programming and just hope that the winds of the Century will blow hard enough to cause the blackout of the Century, and that there will be a disaster of the Century, which will give them something to talk about tomorrow, when the storm of the Century ends.   We’re just sayin’…. Iris