Gefilte Fish Central, here to report that the weekend of Seders, just couldn’t have been more amusing. For whatever the reason, maybe because it’s spring and spring always feels, fresh and clean and like all life is renewed, Passover, not New Years, is how I mark the beginning of the calendar year. 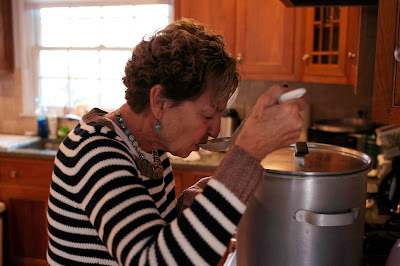 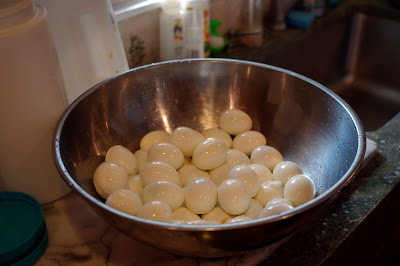 This is the first Passover that we had no one from the first generation to turn to for advice or instruction. And even though The Gefilte Fish Chronicles COOKBOOK serves a purpose, it, like my mother and my aunts, calls for a great deal of guess work. Last year, although Aunt Peppy was infirmed, we still could ask her important questions. Like, do you put the eggs in before or after you “hock” the fish (like chopping, but you do it with more enthusiasm, it takes longer, and the fish seems to fight back.) Or, how long do you need to cook the soup? Because, it seems that no matter how many times you prepare the same meal (over 25 years for me) you can never remember how to put it together. It takes a team to do it right. Our mothers understood that. They didn’t duplicate jobs. Everyone did everything. They all thought they were in charge of something. They shopped, chopped, hocked, seasoned, mixed, tasted, disagreed, talked, yelled, screamed, carried on, and never forgot the love they felt for one another.

This was both a difficult and marvelous year for me. It was difficult health wise, and we moved, and we lived in one bedroom/one bathroom for longer than I care to remember. Having almost recovered from the loss of my Aunt Sophie, and my mother, Aunt Peppy died. Kind of a one, two, three, punch. If you have suffered the loss of a parent, you understand the loneliness one feels when it seems there is no one to listen, or to hear, or who will be there as unconditionally as a parent. And for most of us, we had at least four or five parents, not just the one who birthed us. (Don’t you love the word birthed—its so Southern.)

They are all gone. Not that we don’t still think we can call them when something awful or hysterical happens, it’s just that they no longer pick up the phone. 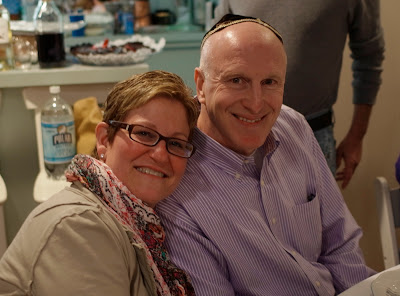 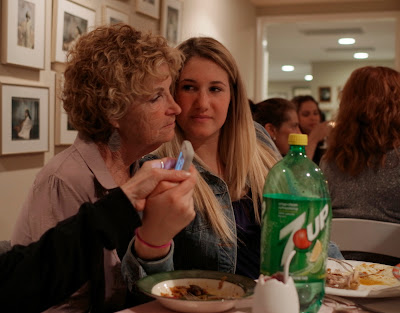 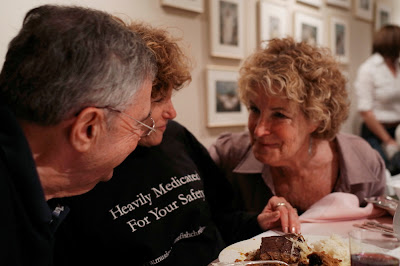 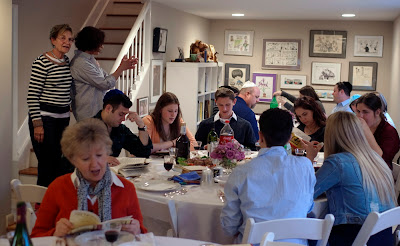 a roomful of Cousins
The family has become geographically scattered over the years. When we moved to Newburgh, we chose the location because I had family there and we really needed to find a new support system. (Our Washington family was not blood, but they certainly provided a wonderful support system for about 30 years.) It isn’t easy to replace those connections. Anyway, it turned out that it was a very good decision for many reasons – not the least of which was a reconnection with the Newburgh cousins, but in addition this Passover, we (all the cousins – Florida, New York, Massachusetts and on and on) became a Team. Without any of the first generation, the second, third, fourth, and even fifth generations came together to as a Team orchestrate the most beautiful (emotionally) Seder in all my memory. The baton was passed and we took it, ran with it, and surpassed all expectations. The Matzoh balls floated feather-light. The Fish was a perfect excuse to eat Horse Radish. The Chicken was divine. And the Cholent—don’t Ask! 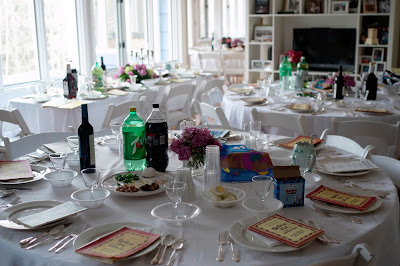 our array of tables 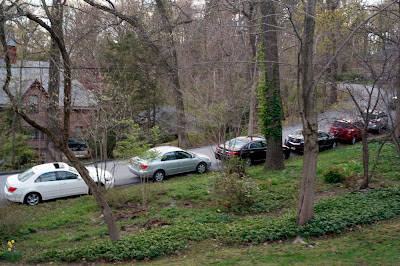 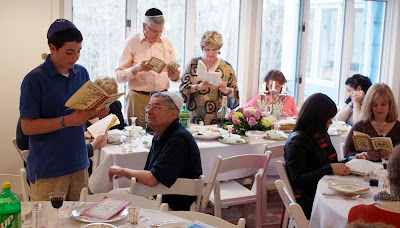 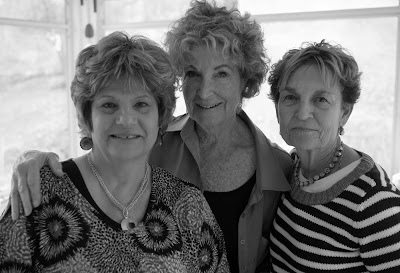 Lovey, Honey & Rosalie
Well, go ahead and ask, but there just isn’t any left to take home. It was truly a family affair and we knew, as we made our way through the service, that the first generation (probably at their own Seder), was proud beyond belief, that everyone who could, came to Newburgh to be together for this beginning of a New Year. A thank you to all my beloved cousins/family for an amazing holiday. We’re just sayin’… Iris 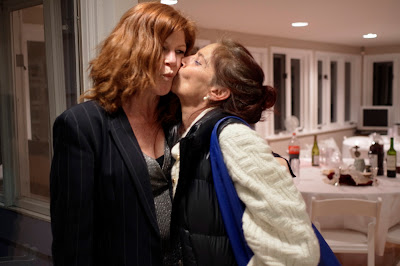 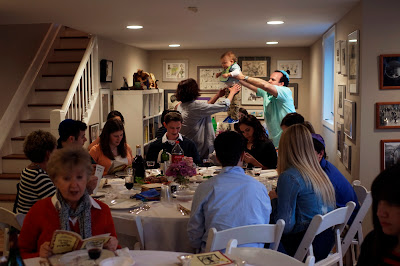 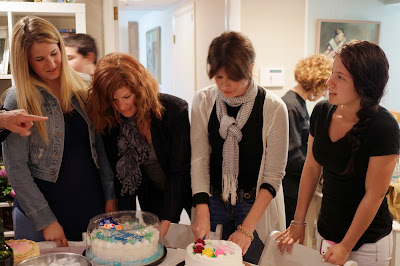 love the pics.. they tell much! It was a memorable seder. lots of love all around