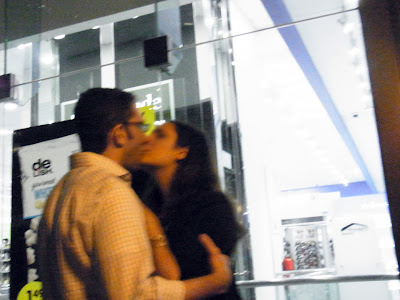 spring drama, 3rd avenue
Did you ever wonder what happened to all those big guys, the ones you knew in high school, maybe even college, who played on the interior line. They were probably quick enough in school to make the first team, they may have even played a couple of seasons at the college level before ruining a knee, or giving it up for Physics or Phys Ed. Those big guys, the ones who a decade later seem for the most part to have just kept growing, but not exactly in the Charles Atlas way they may have been then.. Well, I think I know where a fair number of them ended up. Second Avenue. Yep, thats the one. The one right between First and Third Avenues, in New York. (It almost doesn’t bear repeating, but you have to remember the NYC, while technically owning a Fourth Avenue, only lets it exist a paltry couple of blocks below Union Square. It has to be one of the most exclusive addresses in the city. But for now, our concentration is on Second Avenue, and to a certain extent, Third. Those are the blocks I live between, in the ‘east fifties’ and I can tell you that as of tonight the place is rockin’ and all those footballers from the Clinton years have found employment as bouncers and gatekeepers at bars and clubs in the ‘hood. I would never have thought a run-on-the-mill Irish pub would need a gigantic ex-defensive tackle to man the rope line outside, but that seems to be what we have come to. 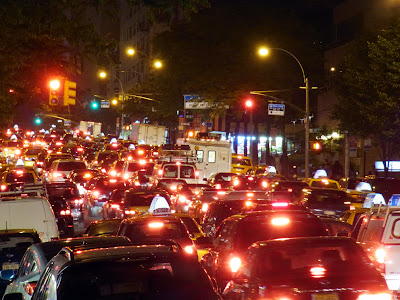 I went for a stroll tonight around the block, basically looking for an excuse to smoke a cigar. I was amazed to turn the corner onto 2nd and see a field of red tail lights stretching all the way to the tunnel (at 38th st.) The traffic was at a crawl, more befitting a rush hour than a 10pm Thursday night. But this isn’t just any ole Thursday night. This is the semi-official ( you know, like “al Ahram,” the ‘semi official’ Egyptian news agency) start of summer. It’s rained a la Noah the past week or so, everything is as green as Glockamoora, and this afternoon, after days of anticipation, the sun briefly showed itself, creating what became the most gentle and welcoming Thursday night since October. It just forgot to get nasty and cold tonight, and like any kind of insect knows, when the weather is good, it’s time to make an appearance. The clubs and bars, legions of them, many I’d never really noticed before, were doing an ear-deafening business. For me it all started at 54th street, and I walked down to 49th before heading back west, amazed to see not only the activity inside the bars, but on the sidewalks. While waiting to cross at 49th street, with a couple of people who were, like me, obviously from the neighborhood, I saw three guys, in their early 30s, doing that sped up “boy am I hungry” walk, headed to MEE Noodle shop across the street. As he got within a block, the point man said “and there it IS.... MEE Noodles...” obviously pleased that in his attempt to impress his pals, he’d actually gotten them delivered. They had that self-satisfied look of someone who has accomplished a minor task, and awaits further instruction. I turned to one of guys standing next to me and said “they clearly have not banned drinking in Manhattan tonight..” to which he readily agreed, and we laughed as we headed off to the Walk sign instructions. The most obvious sign of springbecomesummer was that large numbers of young adult women were wearing either shorts, tights, or other summeresque clothing, without fear of being under dressed. 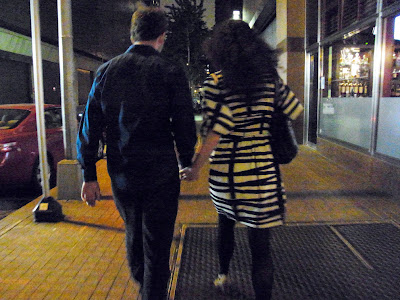 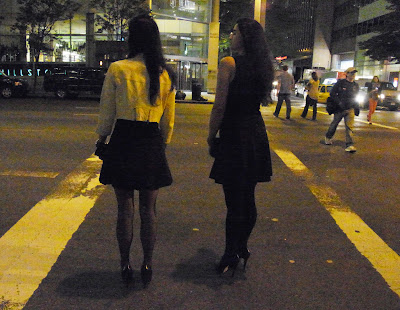 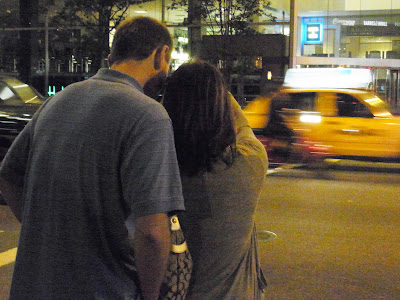 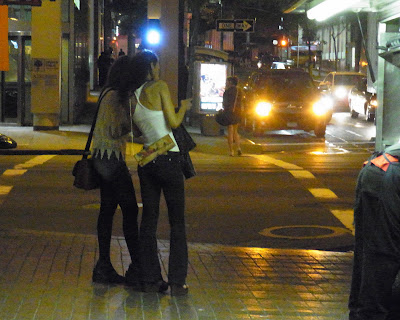 It was a real manifestation of a seasonal change. I expect that were it a cloudless morning in Salisbury tomorrow, some incredible line up of sunlight and stone would occur at Stone Henge. It was THAT kind of event. As I walked back up 2nd Ave. and then turned on 53rd street towards 3rd, I couldn’t believe how many new restaurants and cafes had opened over the winter. I usually walk that block often enough to know what’s going on, but this was a shocker. There must be at least a half dozen new joints, most brimming with activity, in the single block. I suppose we will suffer some kind of relapse if the forecast storms come through again next week, but even if they do, tonight was a clear sign that it IS possible to have warm weather. I know that we always go from “I hate the cold” to “I hate this muggy heat” in a manner of days, and I’m guessing the turnover is merely weeks away.

But in the end, the cool thing was to see a lot of young people, hand in hand, or moreso, strolling in that “Manhattan” style in duos or small groups. Now and then an over-indulged couple of guys would stagger into a taxi and head off into the night, leaving a view of a kissing couple just behind them. 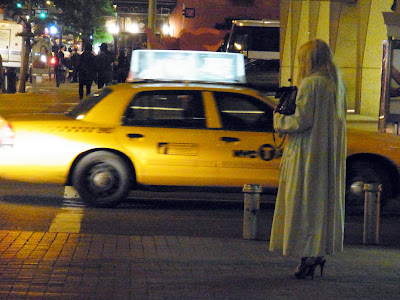 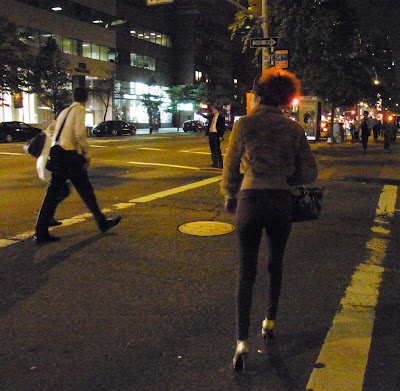 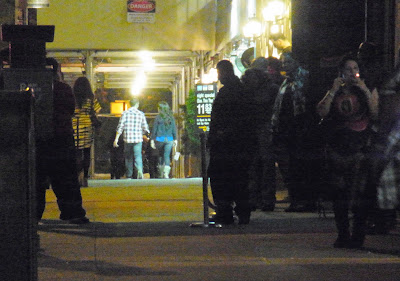 the club down the block 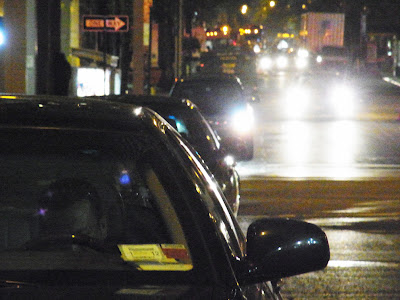 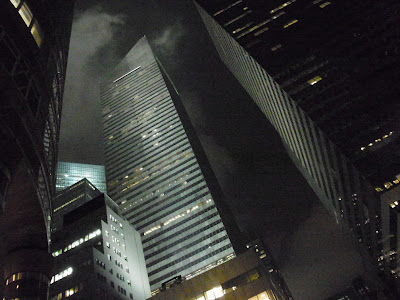 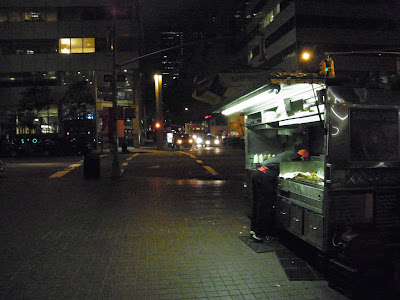 whatever else happens, the Halal Kabob guy is readying for the big crowds...
Posted by Iris&David at 12:58 AM

love it, DB..the night shots are very cool. you used your ricoh for them?