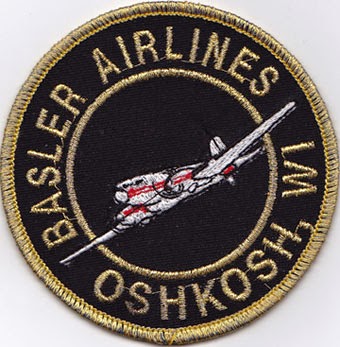 When we flew on the Baessler Bomber, they never knew where or when we would be, but at least they pretended to know if we were going to stay alive. Today was a truly terrible experience. Frightening and unsettling. We have a will and all those things you need to have when you die. But somehow that was not reassuring. All we wanted to do was be on the ground.  And eventually that happened.  So we are going to fly tomorrow. Same flight, a day later. We are not afraid to fly. We are not afraid to die. But we agree that it would be terribly inconvenient at this point in our lives.  We prefer to be alive and well and able to decide when and where we end our lives. To be honest, we cannot leave the family at this point. They are just not ready to make it on their own.  And that's reason enough to defy any odds and fly from anywhere to anyplace.  We’re just Sayin’…Iris
Posted by Iris&David at 9:30 PM

I am curious. I was under the impression that all your aunts had already passed on, so where does aunt Esther come into the mix?